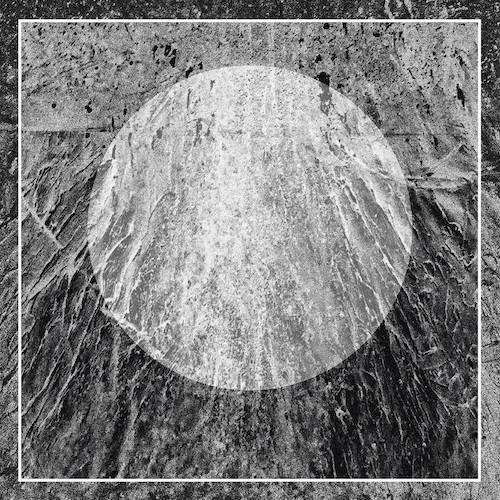 Roughly 18 months ago I came across Saudade, the debut album of a French atmospheric black metal band who call themselves Cepheide. Though commenting about only the album’s first advance track here, I found that it was very easy to get caught up in the music’s wrenching passion, and to get carried away as it rocketed toward a glorious crescendo. Its atmosphere was a mix of depressiveness and delirium, an experience both mortifying and majestic, with a swirling, intense, symphonic melody that glimmered and soared, and rising choral voices mixed with scalding rasps.

The album as a whole proved to be just as gripping, and so it was exciting to learn that Cepheide would be participating in a new split release, especially because the other band on the split, Time Lurker, had also proved through their 2017 self-titled debut album to be such a formidable new force. We’ve already paid attention to one of Time Lurker‘s new tracks on the split, and today we get to present Cepheide‘s contribution, a thoroughly engrossing song called “Lucide“, in advance of the split’s release by Les Acteurs de l’Ombre Productions on May 3rd. END_OF_DOCUMENT_TOKEN_TO_BE_REPLACED

Four years after the last album, Arckanum has returned with a new one named Den Förstfödde (“The Firstborn” in English), but alas, Arckanum has made clear that this will be the final one in a career that dates back to 1993. END_OF_DOCUMENT_TOKEN_TO_BE_REPLACED