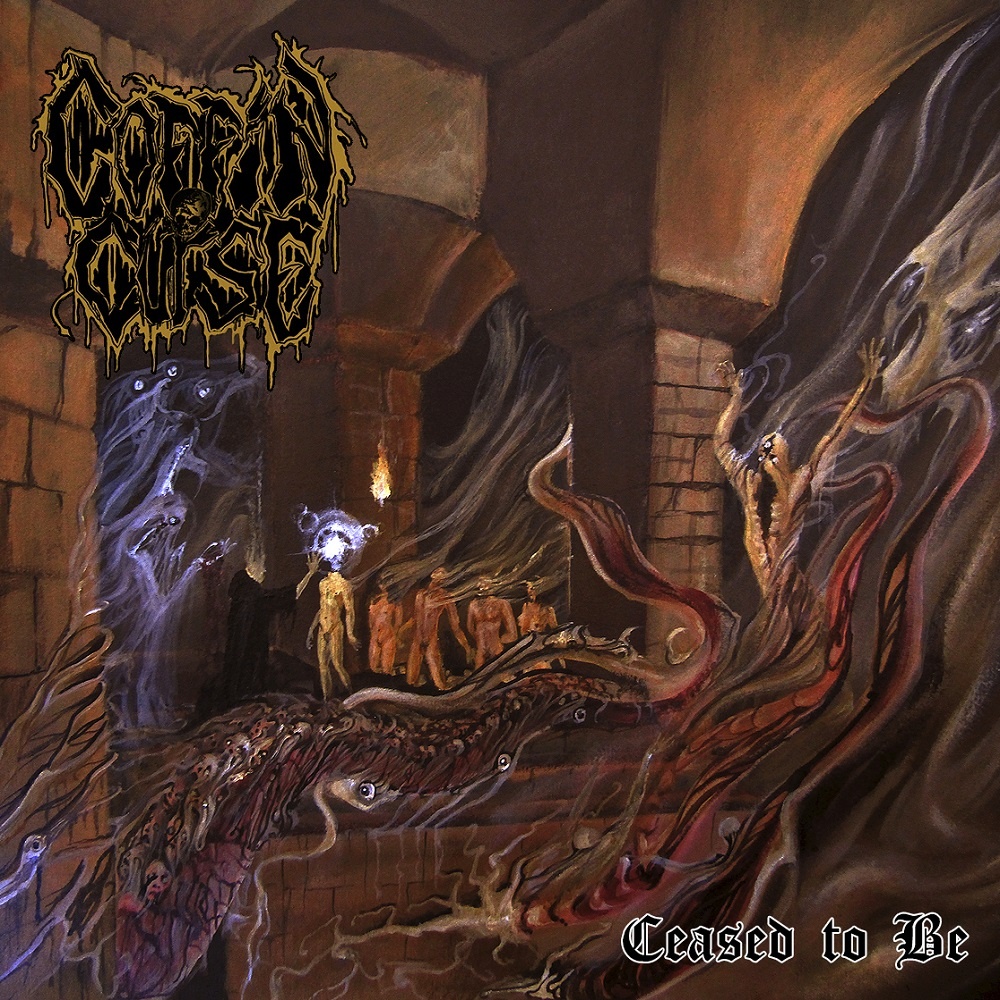 Greedy fans of classic and crushing death metal should circle January 27th on their calendars in red, because that’s the date on which Memento Mori will release Ceased To Be, the mortifying debut album of the Chilean duo Coffin Curse.

All those names are strongly suggestive of Coffin Curse‘s horrifying musical mission, as are the band’s previously released demo, three EPs, and one split effort (with Violent Scum), but today we have an even more potent and penetrating sign of what Ceased To Be holds in store, through our premiere of the album’s penultimate song in the track list, “Grave Offender“. END_OF_DOCUMENT_TOKEN_TO_BE_REPLACED