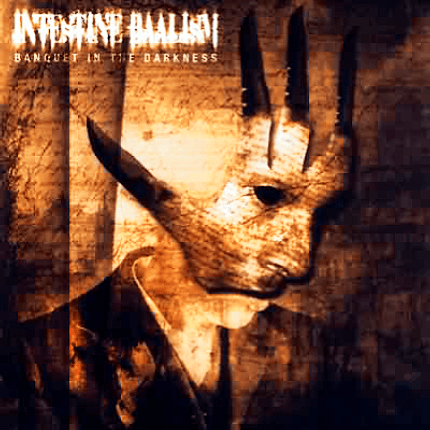 To view in the context of history where some of the last holdouts from the 90s stood in this unsure era, I’ve raided my collection for 5 underground releases that have stood the test of time to still be personal Kult favorites a decade later. END_OF_DOCUMENT_TOKEN_TO_BE_REPLACED