Today’s torrent of e-mails in the NCS in-box included an announcement by Peaceville Records that a new Bloodbath album has been set for release on October 26th, the name of which is:  The Arrow Of Satan Is Drawn. Which is a very promising title, as are these excerpts from the press release: END_OF_DOCUMENT_TOKEN_TO_BE_REPLACED 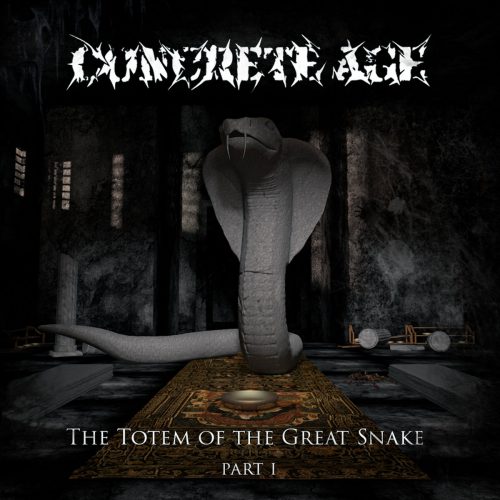 (This is TheMadIsraeli’s review of the new album by Concrete Age, along with our premiere of a full album stream.)

If this were a different time, these guys would definitely be classified under the so-called “Neo-thrash” tag alongside Hatesphere or Carnal Forge or even Darkane. Their music is more technical melodic death metal, I guess, with a great deal of Eastern ethnic instrumental moments and melodic tendencies.

The Totem Of The Great Snake, Part 1 is an immensely powerful album and is also the best melodic death metal album of the year that I’ve heard by FAR so far. Big deal, considering the style’s been in a real slump the last couple of years. END_OF_DOCUMENT_TOKEN_TO_BE_REPLACED

The Belgian band Amenra are returning with a new mass, five years after the last one. Mass VI will be released on October 20 by Neurot Recordings, a date that seems very far away, but at least it’s on the calendar now. The video below isn’t a full song (sadly), but it’s a very effective teaser for the new album nonetheless. END_OF_DOCUMENT_TOKEN_TO_BE_REPLACED