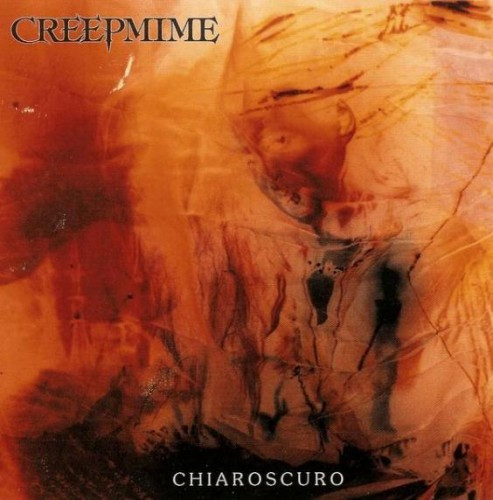 The band in question is Creepmime. Information about them is rather obscured and hard to come across (even the Metal Archives page appears to be inaccurate and very incomplete).  Actually, information on them is VERY obscure and nearly fucking impossible to come across.  Wanna know how obscure?  It’s nearly impossible to find line-up-per-album info, including for the album (Chiaroscuro) that’s the subject of this post. This band is so obscure that there aren’t release dates, simply fucking estimates of time.  All I can tell you is that Chiaroscuro came out sometime between late ’93 and ’95. END_OF_DOCUMENT_TOKEN_TO_BE_REPLACED