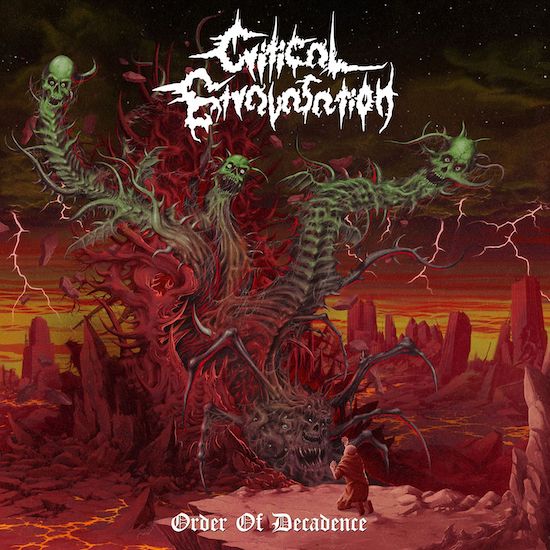 Almost eight months after it began, the war in Ukraine drags on. Spawned by Vladimir Putin’s unprovoked aggression and delusional dreams of imperialist grandeur, and prosecuted in part through a litany of apparent war crimes, it has caused agony and death on a large scale. Worse still, it appears to be entering a particularly vicious new phase, where even Putin seems to realize that victory is impossible and that rather than attempt to occupy a country he feels has no right to exist, the mission will now be to terrorize and destroy it.

These events have put many Russians in a difficult position, and a dangerous position for those who not only disagree with what Putin has done but speak out about it. Sure, from afar it seems like most Russians have been kept in the dark or brainwashed by the Kremlin’s propaganda machine, but there have been growing cracks in that wall of misinformation and suppression of dissent. For some people, those cracks began long ago.

Critical Extravasation, the band whose music we’re premiering here, are Russian. Three days after Putin’s invasion, they made this post on their Facebook page: END_OF_DOCUMENT_TOKEN_TO_BE_REPLACED

I paid attention to (and wrote about) the 2017 debut album (Schatten in Schwarz) of the multinational band Schattenfall because their line-up included two former members (Vladimir Bauer and Yurii Kononov) of the band White Ward, whose brilliant debut album Futility Report I had the pleasure of premiering earlier that year. The third member at the time of that debut was vocalist/lyricist Ole Heidenblut. Now Schattenfall have finished a second album, Melancholie des Seins, on which Bauer and Kononov are joined by a new vocalist, Stefan Traunmüller (who also contributes additional solo guitar), whose work I’ve admired in Golden Dawn, Rauhnåcht, and Wallachia (among other groups). END_OF_DOCUMENT_TOKEN_TO_BE_REPLACED