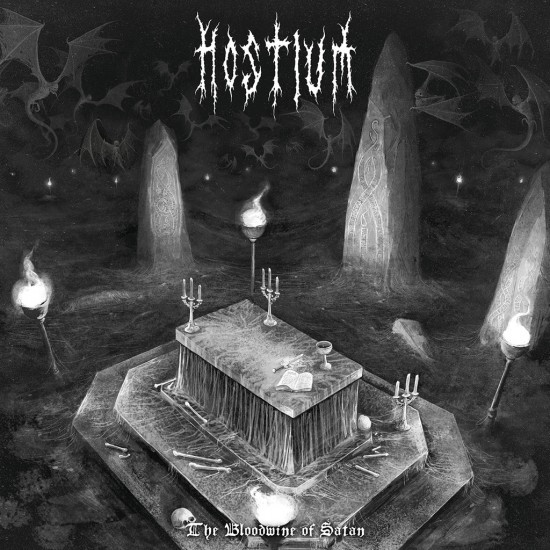 Hostium are rooted in Vancouver British Columbia. Their debut album The Bloodwine of Satan is projected for a vinyl release by Germany’s Iron Bonehead Productions in February of the new year, and a CD version will be released around the same time by NecroShrine Records. In recent days Iron Bonehead deployed a track named “Bloodwine Chalice” to Soundcloud. END_OF_DOCUMENT_TOKEN_TO_BE_REPLACED