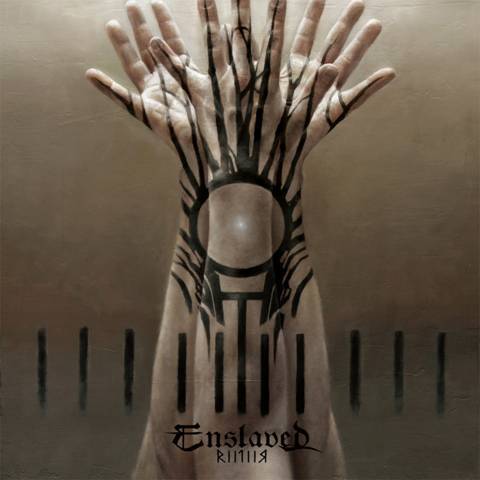 So much happens so fast in the world of metal that even being out of touch for two days means that you miss a lot, and some of what you miss is actually worth knowing about. I was in a remote location over the last two days with no internet connection, and since returning last night I’ve made an admittedly incomplete effort to find out what I missed that was important/entertaining to me. Turns out, there was a lot — so much that I’m dividing what I found into two posts, of which this is the first. The second one will start off our postings tomorrow.

Enslaved made a few announcements about their twelfth studio album RIITIIR — including the name of the album, the disclosure of the cover art (above) by long-time collaborator Truls Espedal, and the release dates (via Nuclear Blast): September 28 in Europe and October 2 in North America.

“Riitiir” doesn’t appear to be a real word, even in Norwegian or ancient Norse. As the band explained today, it’s a version of the words for “rites” and “rituals” and is intended to mean “The Rites of Man”. How that concept or the artwork connects to the lyrics or the music hasn’t yet been revealed, but the band say they intend to “discuss some key concepts and potential interpretations in deeper song-by-song analysis” in the weeks and months ahead. Enslaved are so talented and so creative that I’m actually interested — though of course I’m most interested in hearing the music. END_OF_DOCUMENT_TOKEN_TO_BE_REPLACED 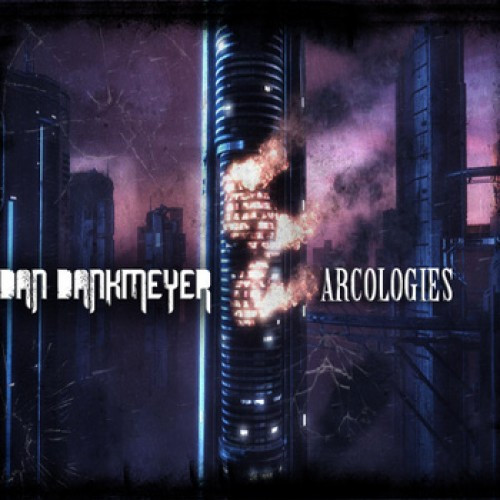 You see that? You know what that means? It means 8-string instrumental wizard Dan Dankmeyer is beginning the new year with a new album.

We reviewed DD’s last album (his fourth release during 2010) in early November (here). That was our first exposure to his music. As you can tell from that review, we became immediate fans.

So how fucking cool is it to start the very first day of the new year with an unexpected surprise like this? Very fucking cool. Like his previous releases, Arcologies is available for immediate download at Dan’s Bandcamp page (here). It’s a name-your-price download, which means you pay nothing or anything that seems fair to you.

Guess what music we’ll be listening to today? 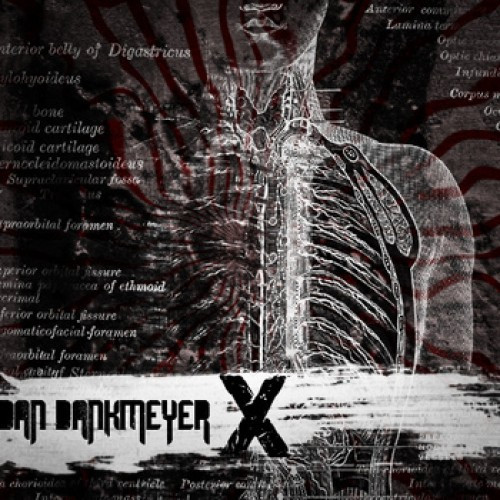 My experience with one-man bands — the subgenre I’ve seen referred to (pretty loosely) as “bedroom djent” — is damned narrow. About a week ago, it was limited to a universe of one: Cloudkicker. I had ignored some positive references to Cloudkicker on other metal blogs because I just stupidly assumed it wouldn’t be my thing. Then my NCS co-founder IntoTheDarkness insisted I listen to Cloudkicker and I relented. Damned good thing I did, because (as I wrote here) I thought Cloudkicker’s music was excellent.

Then I got this further e-mail from IntoTheDarkness: “ok so i know how much i raved about cloudkicker but i just found someone who outdoes him. and his name is dan dankmeyer. FUCKING AMAZING. HOLY SHIT. I can’t rly describe how good he is. just check him out.” As you can see, ITD doesn’t believe in capitalization, except for emphasis.

IntoTheDarkness and I don’t always see eye to eye, but I always check out the music he recommends (and that goes for the other co-founder of this site, Alexis). So I checked out Dan Dankmeyer, denizen of Frederick, Maryland, despite having read a mixed review of his latest release by Niek on one of my favorite places for discovering new metal, Death Metal Baboon (though he did give it a 7.5 out of 10 rating).

And once again, I’m glad I listened to ITD, because I’m diggin’ the shit out of Mr. Dankmeyer’s latest album, X, despite the fact that it omits the kind of larynx-shredding vocals I usually enjoy. If I had to classify the style, it would be guitar-driven Northern European instrumental melodic death metal, with a dash of prog thrown in for good measure. Whatever you call it, it’s damned good — and it’s free.  (more after the jump, including a couple songs to hear . . .) END_OF_DOCUMENT_TOKEN_TO_BE_REPLACED