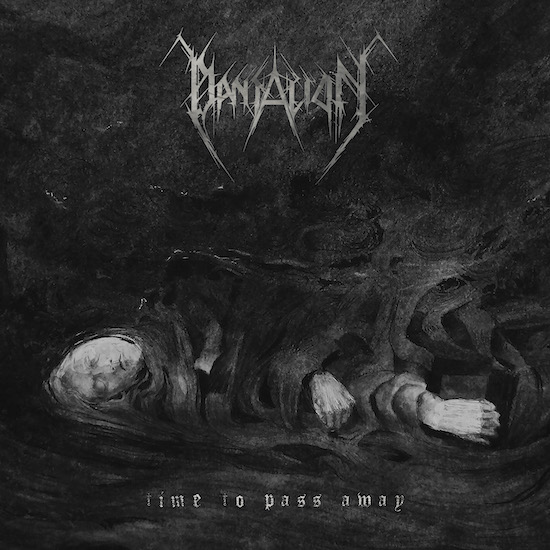 On July 31st the Spanish label Darkwoods will release the eighth album by the powerful Galician band Dantalion. Bearing the name Time to Pass Away, and adorned by the cover art of the great Russian artist Vergvoktre and further artwork by el dios perezoso, it represents a return to the band’s black metal roots (as well as the spectacular return of Sanguinist as the vocalist).

Today it’s our privilege to help spread the word about the new album by premiering a gripping video for its first single, “Time To Close the Circle“, which is being digitally released today as a stand-alone track. The dark emotional power of the song is undeniable, and so is its blood-rushing intensity. END_OF_DOCUMENT_TOKEN_TO_BE_REPLACED 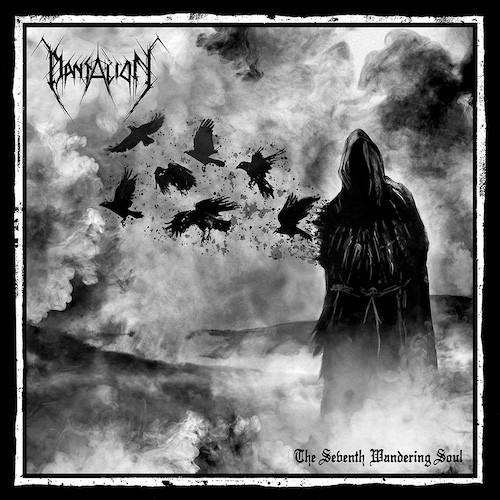 Earlier this fall The Way of the Hermit released the seventh album by the veteran Spanish extreme metal band Dantalion (whose career extends back to 2004), fittingly entitled The Seventh Wandering Soul. It presents more than 40 minutes of death/doom (with a bit of blackened charring from the band’s earlier days), and comes recommended for fans of the early classic sounds of My Dying Bride, November’s Doom, Katatonia, Swallow the Sun, Paradise Lost, and Morgion.

To help introduce the album to new listeners Dantalion and The Way of the Hermit have crafted a lyric video for the new album’s penultimate track, “The End of Everything“, and we’re very happy to share it with you today. END_OF_DOCUMENT_TOKEN_TO_BE_REPLACED