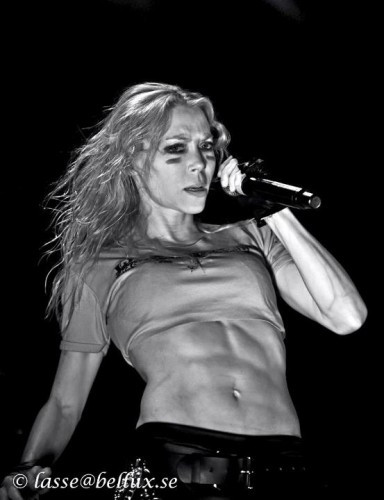 I’m sorry, but as awe-inspiring as Angela looks in this photo, it fucking depresses me on another level. By coincidence, about 5 minutes after I saw this photo, I heard a song that kind of sums things up. It’s called “Visions Of A Shit Life”, which is kinda what I see when I catch myself naked in a mirror. It’s by a Denver grindcore band called Death of Self (yeah, that’s a fucken appropriate name, too), which features the vocalist/guitarist (Ethan) from Clinging To the Trees Of A Forest Fire. It has the benefit of being a goddamned kickass song, too. END_OF_DOCUMENT_TOKEN_TO_BE_REPLACED