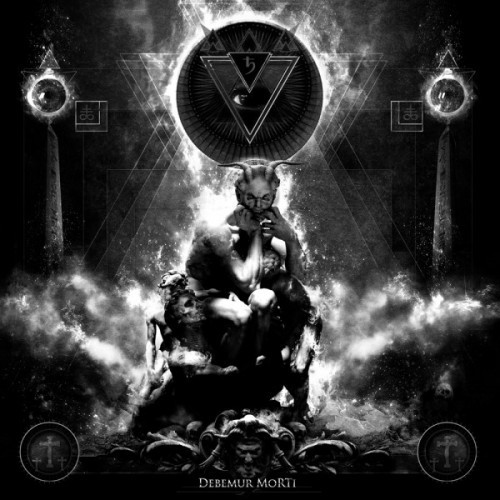 (In this post Andy Synn reviews the special EP recorded by Blut Aus Nord to commemorate the 10th anniversary of the Debemur Morti label.)

At least in the majority of the metal media, Black Metal rarely gets its due in terms of its progressive side and forward-thinking ambition. Whereas “Progressive Death Metal” comes in multiple forms and guises, and the term “Progressive Metal” has been bastardised to seemingly refer solely to bands who deal in basic polyrhythms and melodramatic caterwauling, the term “Progressive Black Metal” still doesn’t seem to carry the same weight or cultural currency.

Some of that is due to the perception of the genre – by many, but nowhere near by all – as being firmly rooted in its own past and firmly captivated by its own legend. There’s some truth to that, as there are (and always will be) bands still carrying the ebon flame of those early years and keeping the original spirit of the genre alive. Yet although they have their place (something I’m not denying), to judge the entire genre by those standards would be a major mistake.

Because, to my mind at least, few sub-genres of metal can claim the scope of style and sound that Black Metal does these days. Elements of its influence have infiltrated numerous sub-genres, in often surprising ways, while, at the same time, its most artistic adherents have mixed and melded influences from outside its strict confines into their own strange, alchemical works, forging new and unusual weapons of war with the black flame of their own darkest emotions.

And chief amongst these are Blut Aus Nord. END_OF_DOCUMENT_TOKEN_TO_BE_REPLACED 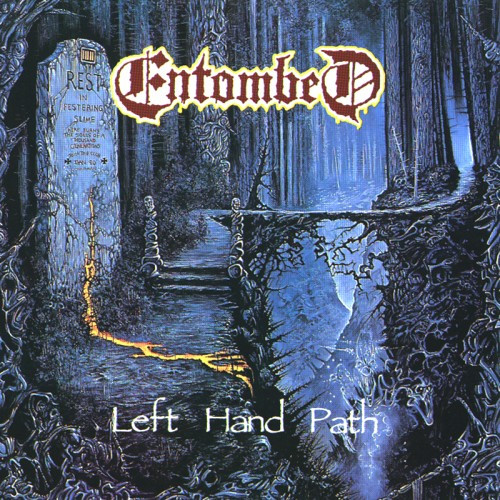 Not long ago we reported the awesome news that pioneering metal label Earache Records had established a Bandcamp site, launching it with an interesting mix of both new and older releases from their formidable catalogue. Just days after that, they increased the awesomeness by adding Bolt Thrower’s legendary 1991 album War Master to the site.

That was one of 8 albums we suggested that Earache add to Bandcamp, and guess what? Yesterday they added another album from our list:

We pushed for the addition of that album because . . . well hell, if you don’t know why, I don’t know how to begin to explain. It is one of your humble editor’s favorite metal albums of all time, world without end, amen.

And holy shit, that’s not all. When I wasn’t paying attention Earache also added two more albums from the NCS list: Altars of Madness (1989) and Blessed Are the Sick (1991) by Morbid Angel!!!

And that’s STILL not all . . . END_OF_DOCUMENT_TOKEN_TO_BE_REPLACED