We’ve been singing the praises of Bandcamp since the early days of that platform. In a relatively short time, it has become a vital source for the streaming and distribution of metal, recently expanding its service to become a vehicle for the distribution of merch as well as digital music in a variety of high-quality formats. One sign of Bandcamp’s success is the increasing use of the site by metal labels to stream and distribute albums in their catalogues.

Thanks to MaxR at Metal Bandcamp — which remains THE best way to keep up with the appearance of new metal releases on Bandcamp — we’ve learned that two more labels have recently established Bandcamp beachheads: Earache Records and Osmose Productions.

As far as we’re concerned, this is really big news. Earache Records was founded in the late 80s and was one of the true pioneers in releasing extreme music. Of course, they’re still going strong today, but their back catalogue is like a museum for the history of hardcore and metal.

Bear in mind that like everything on Bandcamp, these albums are available there in a variety of file formats, including high-quality lossless files. Those two Napalm Death re-issues are especially interesting. As Earache noted in a press release, these albums have “been specially remastered from the original tapes using Full Dynamic Range (FDR), allowing the music’s nuances to shine through, giving [them] a more ferocious and dynamic sound.” You can get more details about them in MaxR’s write-up here.

Via MaxR, we’ve also learned that Earache plans to add more digital content to their Bandcamp site in the near future and that they would be interested in getting feedback on what albums from their storied catalogue should be prioritized. I’ve got a few ideas of my own, and I’d encourage you to leave your own suggestions in the Comments, because I have a feeling that Earache will be reading them. If you need a refresher about the bands who at one time or another have been in the Earache stable, check the list here.

Assuming Earache still has the rights to the following releases, here are my suggestions: 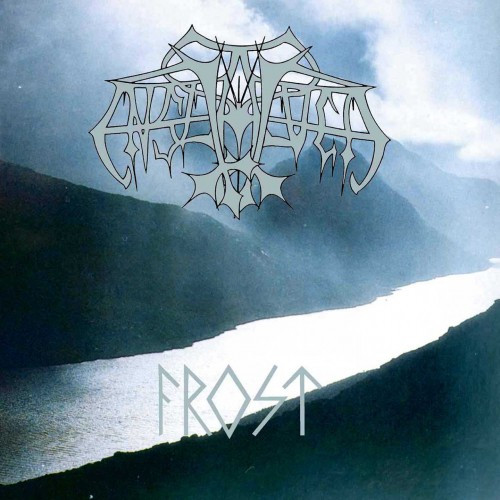 Osmose is an independent French label whose roots go back to 1991. Specializing mainly in black and death metal, they’ve released albums by the likes of Rotting Christ, Absu, Benighted, Blasphemy, Dark Tranquillity, Enslaved, Impaled Nazarene, Immortal, Marduk, and many, many more. I found a partial list of their releases here.

We learned from MaxR that Osmose has recently added three albums to their Bandcamp page, all by Enslaved: Monumension (2001), Eld (1997), and Frost (1994). You can read Max’s feature about the Bandcamp release of Monumension here.

The Osmose back catalogue is another goldmine of metal, and I sure hope they continue uploading more of it to Bandcamp. Check out the Osmose Bandcamp page HERE. Now, listen to Enslaved:

17 Responses to “EARACHE AND OSMOSE ON BANDCAMP”