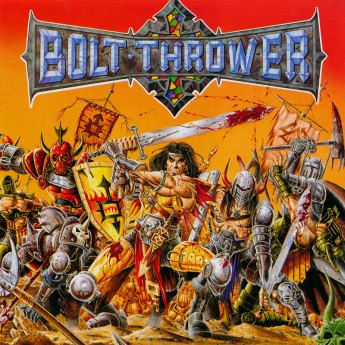 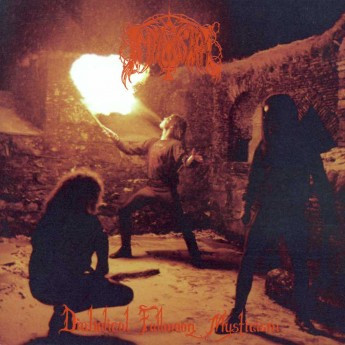 In addition to the digital music, Osmose has also made it possible to order CDs, vinyl, and other merch related to these bands.

Honestly, all this news makes me giddy. To share in the giddiness, visit the Earache Bandcamp HERE and the Osmose Bandcamp HERE. And now let’s have some music, shall we?

6 Responses to “EARACHE AND OSMOSE CONTINUE TO KILL IT ON BANDCAMP: BOLT THROWER AND IMMORTAL ARE NOW UP”