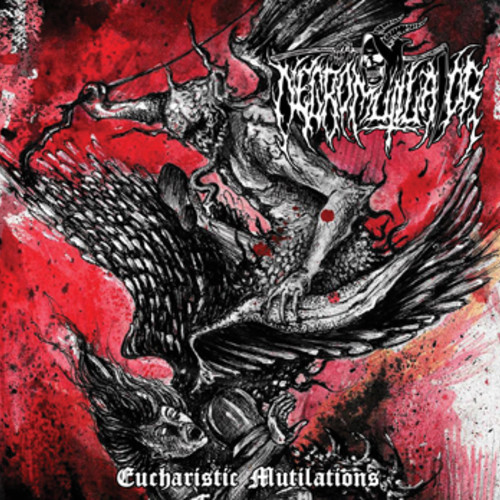 Necromutilator are a three-man band from Mantua, Italy, whose existence I discovered by browsing the Facebook page of Elektroplasma Musik, who will be distributing the band’s debut album on Terror From Hell Records. The debut album is entitled Eucharistic Mutilations, and the one song from it I’ve found so far on the web is “Fuck With Darkness”. END_OF_DOCUMENT_TOKEN_TO_BE_REPLACED