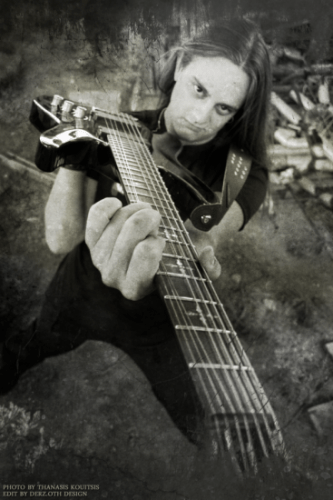 We’ll tell you about that album and why you definitely should track it down, we’ll give you a song to stream from the album, and you can read our interview of Gux Drax — all that after the jump. END_OF_DOCUMENT_TOKEN_TO_BE_REPLACED