It’s been a hell of a week, and I do mean HELL. I’ll spare you the details, because no one likes a whiner (except the core supporters of our current President), but mishaps befalling a loved one and demands by my fucking day job have interfered (again) with my NCS time. These round-ups are always the first casualties when such things happen, so I thought I’d use this relatively placid Saturday morning to catch up a little.

I picked the following songs a couple of days ago after a rare opportunity this past week to do a bit of listening. Many other new songs have come out since then, adding to the long list that already existed, but I decided not to listen to anything else new and just get this done.

Jeszcze Nie Mamy Na Was Pomysłu is the name of the second album by the Polish black metal band Gruzja, whose line-up includes members of Furia, Mentor, and Biesy (among other groups). It’s set for release (CD and digital) on October 22nd by Godz Ov War Productions, but the whole album is already streaming on Bandcamp. Google Translate tells us that the album’s title, in English, is “We don’t have an idea for you yet”. But Google Translate has a habit of mangling its translations of the Polish language, so I wouldn’t put too much stock in that rendition.

When I began the process of selecting music for this round-up, I only found one song from the album (“800 ZŁ”), which grabbed me in a head-lock, and only this morning discovered that the whole record had been launched on Bandcamp. Consequently, my impressions of the album as a whole may be a bit mangled, too, and have certainly been rendered hastily.
END_OF_DOCUMENT_TOKEN_TO_BE_REPLACED 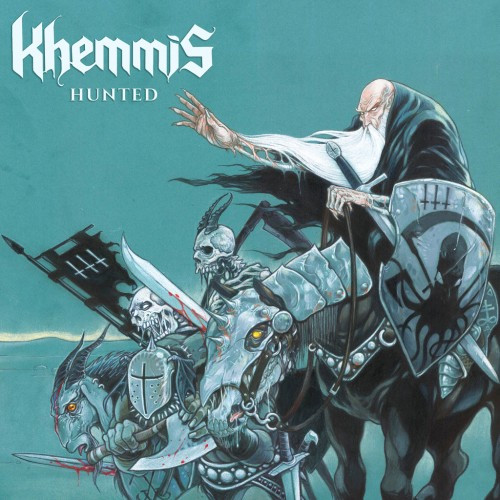 I still remember when I first heard the music of Khemmis at the Denver Black Sky festival in the summer of 2014. It was a real eye-opening experience. Even someone as half-witted as me could tell they were something special. Lots of other people figured that out last year when they heard the band’s debut album, Absolution. And now we have a second album to look forward to, as revealed in an announcement late yesterday. END_OF_DOCUMENT_TOKEN_TO_BE_REPLACED