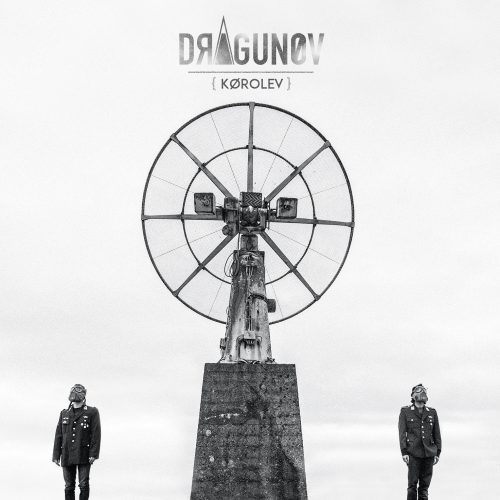 After a two-year absence on our site, the Parisian Soviet post-metal combine Dragunov return to us with a new release. Two years ago we were lauding their debut EP 637, and this time we have a song from their first full-length record, Korolev, which will be released on April 17th. The name of the track is “Kosmonavt“.

I think most of us can acknowledge the challenges confronting metal bands who choose (as Dragunov have) to do their work without a vocalist, and in this case the band’s line-up is even more spare since it consists of only two men — a guitarist (Seb) and a drummer (Tristan). Yet these two have developed a vision for their music that works extremely well despite their lean and mean configuration, one that combines a dark and distinctive atmosphere with the kind of punch that has a near-physical effect on the head. END_OF_DOCUMENT_TOKEN_TO_BE_REPLACED

This Swiss three-person band has recorded a five-track debut named Verses of Perdition that will be released by Goathorned Productions on May 1. I haven’t listened to the entire album yet, but the one song I have heard is an eye-opener (and I thank KevinP for linking me to it). END_OF_DOCUMENT_TOKEN_TO_BE_REPLACED