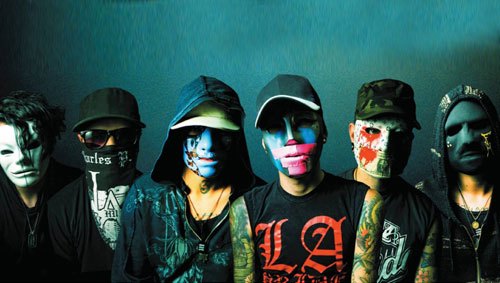 Uh, what??  (more after the jump, if you have a strong stomach . . .) END_OF_DOCUMENT_TOKEN_TO_BE_REPLACED

In the case of Ke$sha (and I really don’t want a case of Ke$sha), her ridiculously popular song “Tik Tok” has recently prompted an electronic discussion among Elise at Reign in Blonde, me, and some articulate people who’ve been posting comments at RIB, about that “us against the world” attitude that infuses metal bands and metal fandom and causes some of us to look down on pop music (or even more broadly, all non-metal music) as shallow and inferior.  I think it’s a discussion worth continuing.  (more after the jump) END_OF_DOCUMENT_TOKEN_TO_BE_REPLACED