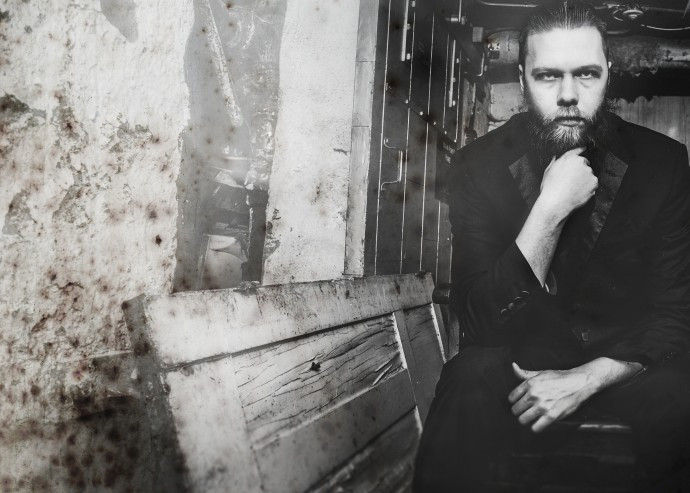 (Comrade Aleks brings us this interview with Evan Paulson of Saskatchewan’s Altars of Grief, whose fantastic new song from their split with Nachtterror we premiered here not long ago.)

The official press-release of Canadian label Hypnotic Dirge Records announces with justified enthusiasm: “This summer, Altars of Grief and Nachtterror — two Saskatchewan-based Blackened Doom bands — will collaborate on a new split vinyl with new material from each band. The vinyl split, entitled Of Ash and Dying Light is set to be released worldwide in a limited edition 10″ vinyl, as well as digital, on Hypnotic Dirge Records in early August!”

Well, I have not too much to add – you already heard a song from this split as Islander shared it with NCS readers a few days ago through “An NCS premiere” section, so I’ll just give a floor to Evan Paulson, Altars of Grief’s guitarist. END_OF_DOCUMENT_TOKEN_TO_BE_REPLACED