Here’s the news item, which is a rarity because we’re really not set up to share the word about new tour announcements, since that would become a full-time job, and I’d rather spend the time writing about new music. But in this instance I made an exception, because it concerns Majestic Downfall, and in particular an excursion by that fine Mexican band into the provinces of The Great White North. END_OF_DOCUMENT_TOKEN_TO_BE_REPLACED 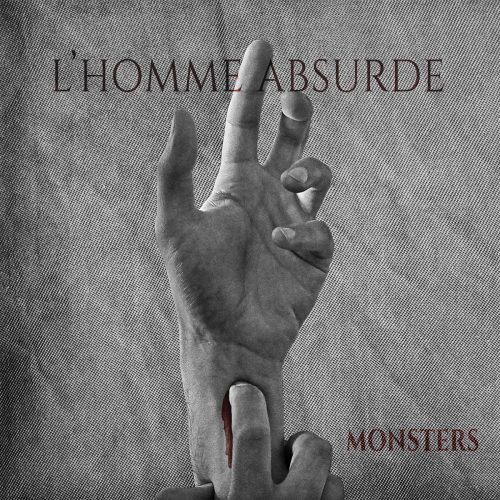