It seems, as wise people have said for millennia, that all good things must come to an end. And so, after a career that has spanned a quarter-century, the Finnish symphonic black metal band Gloomy Grim will be releasing their final album later this month.

This new and last release is entitled Agathonomicon, and it includes 10 tracks that revel in darkness and horror. So far, two singles from the album have emerged, and today we bring you a third one — “They Are Waiting” — before Satanath Records and MurdHer Records jointly issue the entire release on April 28th. END_OF_DOCUMENT_TOKEN_TO_BE_REPLACED 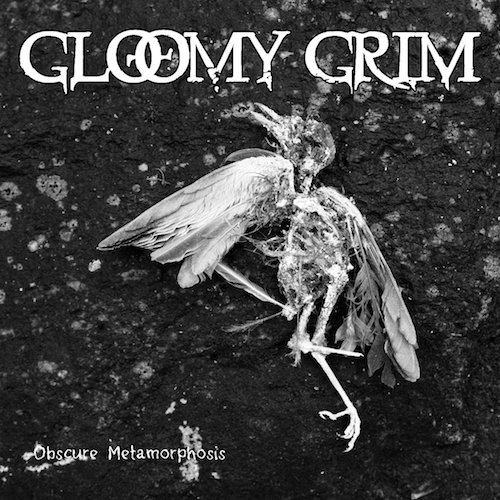 On October 20th GrimmDistribution (Ukraine) and MurdHer Records (Italy) will release a new EP by the Finnish symphonic black metal band Gloomy Grim entitled Obscure Metamorphosis, and today we present the second track in the EP’s running order, “Stars Above Me“.

This makes the third year in a row when we’ve premiered music off different releases by this band, but a few words of introduction might still be warranted for those who are encountering their music for the first time. END_OF_DOCUMENT_TOKEN_TO_BE_REPLACED 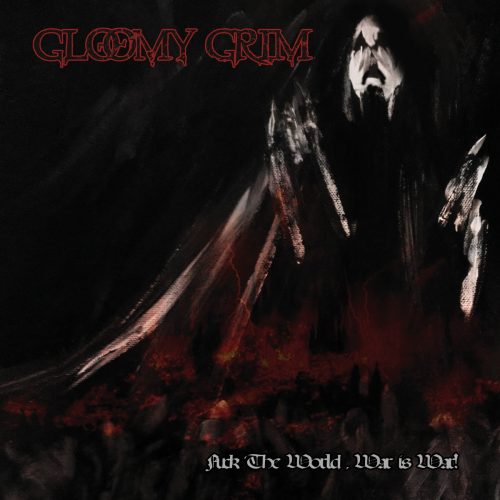 Almost exactly one year ago we premiered a song from The Age of Aquarius, the latest album by the Finnish horror-prone black metal band Gloomy Grim, and today we have yet another premiere from the band, but one uprooted from the distant past. It appears on a compilation entitled Fuck The World, War Is War!, which is a combining of the titles of the two early demos that it encompasses: The first five tracks on this new compilation come from the band’s first demo, Fuck The World, Kill The Jehova! (1996), and the next three tracks first appeared on the second demo, Friendship Is Friendship, War Is War! (1997).

When the first demo was recorded during the upheaval of black metal’s second wave, Gloomy Grim was the solo project of vocalist/multi-instrumentalist Agathon. By the time the second demo was recorded, he had drawn to his side the female vocalist Whisper Lilith as well as guitarist Mörgoth and bassist Torso. The song we’re premiering today — “Reign” — was the final track on that second demo. END_OF_DOCUMENT_TOKEN_TO_BE_REPLACED 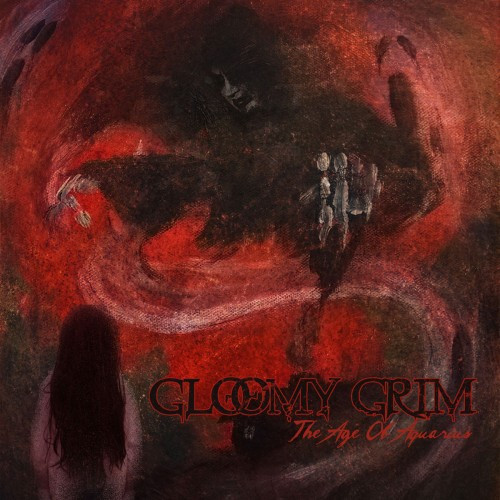 On June 6, Satanath Records will release a new album named The Age of Aquarius by the Finnish horror-prone black metal band Gloomy Grim. To whet your appetite for the album, today we bring you the stream of one of the new songs, “A Lady In White“.

This premiere marks Gloomy Grim’s first appearance at our putrid site, and so a word of introduction may be in order. The band first took shape in the mid-’90s as the solo project of vocalist/multi-instrumentalist Agathon. Since then, Gloomy Grim evolved into a full band and have released six albums (including this new one), along with a few shorter releases. They have consistently been inspired by horror movies and their soundtracks, as well as by the darkness of life in general.