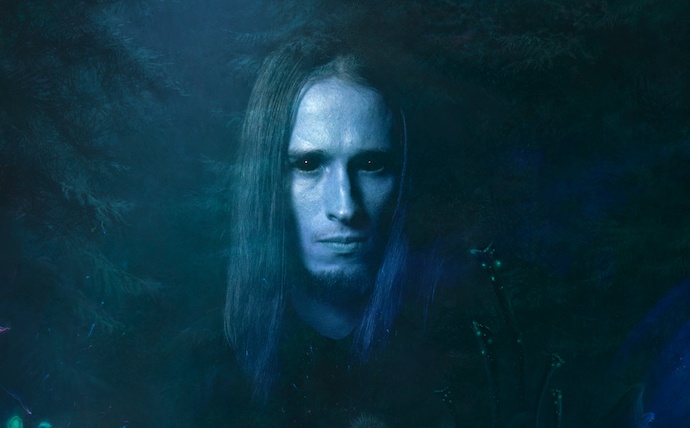 (Comrade Aleks has again brought us a very interesting conversation with a very engaging personality, and this time it’s George Gabrielyan, the man behind the black metal band Gloosh from Siberian Russia, whose new album is being released today.)

Gloosh means “thick forest” or “backwoods” in Russian, a fitting title for  a black metal band from Siberia, isn’t it? It’s a one-man band / studio project started by George Gabrielyan just two years ago, and there are already one EP and two full-length albums in the Gloosh discography. This black metal has a strong “atmospheric” aspect and the lyrics are written and performed into Russian, though you can find the translations in Metal-Archives or Bandcamp, ‘cause George cares for the band’s followers.

Well, actually the second album named Sylvan Coven is just being released today, and it’s a good reason to interview George. But besides that news, George has much more to tell, as he does play nowadays in two more black metal bands – Eoront and Frozenwoods — so he seems to be the right person to know about a few more subjects, and not only about his own path to the blackened underground but also about the Siberian scene in general. END_OF_DOCUMENT_TOKEN_TO_BE_REPLACED 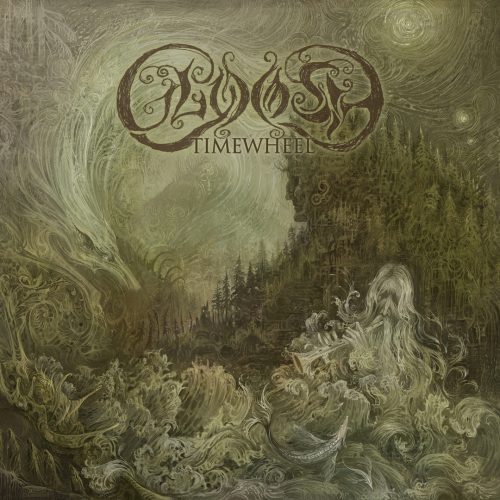 We are told that the name Gloosh is a transliteration of the Russian word “Глушь”, which means “Wilderness”. It was chosen by the band’s sole creator George “Foltath” Gabrielyan (Eoront, Frozenwoods) as a connection to the inspiration for the music, which expresses a reverence for nature and its phenomena. He tells us:

“The music of Gloosh is black metal of a classical form with interweaving of atmospheric roots. This is closer to the natural themes: it is nature in true guise, it is the order of things (change of seasons), it is a primeval admiration for the winds, clouds and thunderstorms; the absorption and destruction by nature of everything that man has ever created. This is a deep mossy forest. Gloosh invests in music ideas of animism and attitude to nature contrary to monotheism. There is a belief that there are innumerable non-anthropomorphic deities and creatures everywhere.”

Timewheel is the debut full-length of this Siberian band. It will be independently released on February 29th. One song from the album was revealed at the end of last year, and today we present a second one, the name of which is “Groza“. END_OF_DOCUMENT_TOKEN_TO_BE_REPLACED