The digital version of Enslaved’s most recent album, 2017’s E, included a bonus track, which wasn’t part of the promo we received in advance of the album’s release, or on the vinyl edition. Looks like the bonus song was also included on most of the CD editions of the record. I never heard it until last Tuesday, when it became the subject of a video that Nuclear Blast released as a way of celebrating Enslaved’s re-signing with that label for whatever they do next. Now I can’t get this song out of my head. END_OF_DOCUMENT_TOKEN_TO_BE_REPLACED 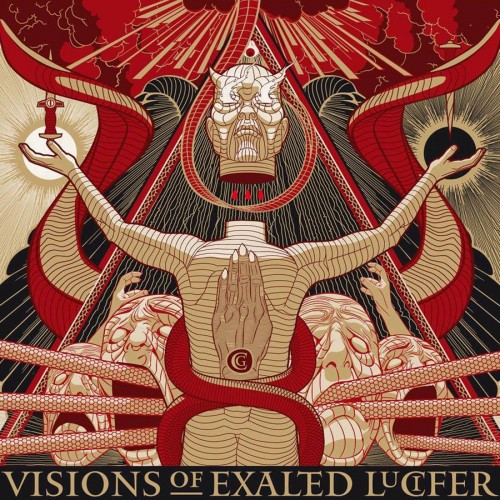 Visions of Exalted Lucifer is the name of the new album by the Dutch black metal band Cirith Gorgor, who began worshipping the Devil through their music back in the mid-’90s. This is the band’s sixth studio album and their first since 2011 (in the intervening years, the band’s line-up has changed). It was released by Hammerheart Records in February. Not long ago Hammerheart and the band released a lyric video for the song “A Vision of Exalted Lucifer”. END_OF_DOCUMENT_TOKEN_TO_BE_REPLACED 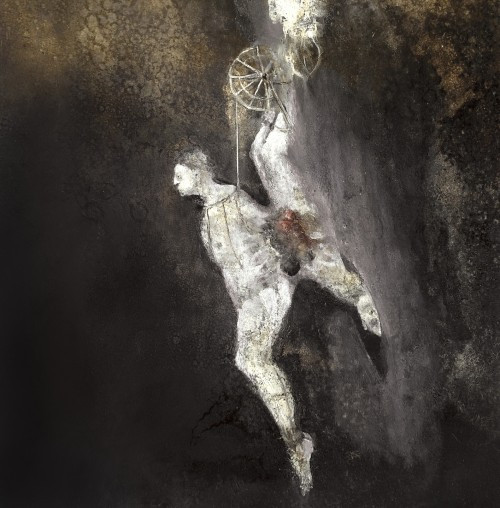 I’m sure no one’s counting (including me), but I don’t manage to write many stand-alone album reviews in a given year. In the time I have available to devote to this site, I spend most of it doing other things. I listen to many forthcoming albums that I like a great deal, and yet never manage to say anything about (many more I never manage to hear at all). And once an album is released, if I haven’t already written about it, I tend to ruefully shake my head at myself and move on down the road to new things looming on the horizon ahead.

This is a very rare occasion when I’m not doing that. Grey Heaven Fall’s Black Wisdom was released last October by the small Russian label Aesthetics of Devastation. I received an advance digital copy, and then in December the label sent me a CD. I thought the album was an amazing accomplishment, one of the best I heard in 2015, yet I still didn’t manage to write about it. And that would have been that, except this label is persistent, and they contacted me again recently. Sometimes that kind of persistence can be aggravating. In this case, it made me think again about what a tremendously creative and powerful album Black Wisdom is, and I convinced myself that even now, almost six months after the release, I owed it to the band to say so.

Trying to describe the multifaceted music or explain its unusual appeal is difficult, especially for someone like me who’s still a rank amateur when it comes to writing about music. But I’m going to try, comforted by the knowledge that at the end of this effort I can embed a full stream of the music and let it speak for itself. END_OF_DOCUMENT_TOKEN_TO_BE_REPLACED 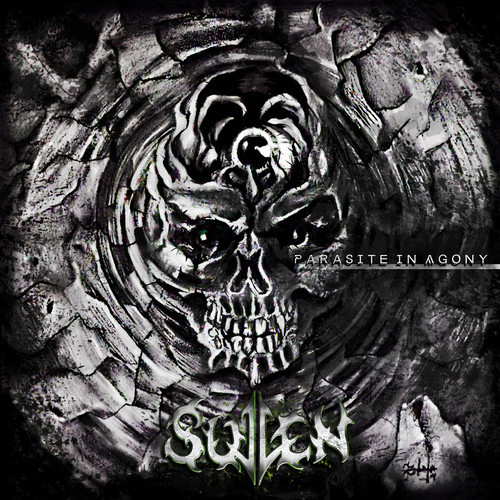