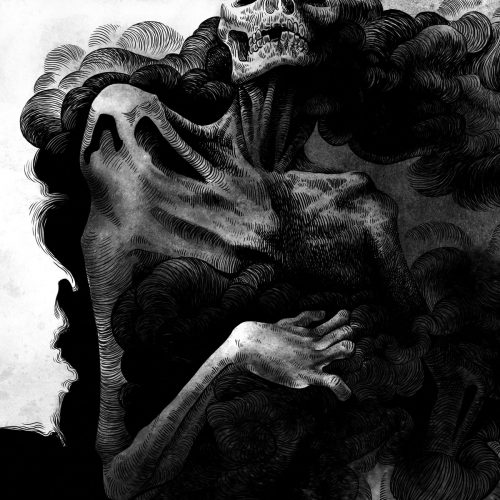 (Andy Synn has again assembled reviews and streams of new albums for this release-day Friday that might not be getting the attention they deserve elsewhere.)

People seemed to enjoy this the last time I did it, so I thought to myself… why not keep the streak alive?

So here we go, trying to go two for two, with another quick round-up of releases which you may otherwise have missed! END_OF_DOCUMENT_TOKEN_TO_BE_REPLACED 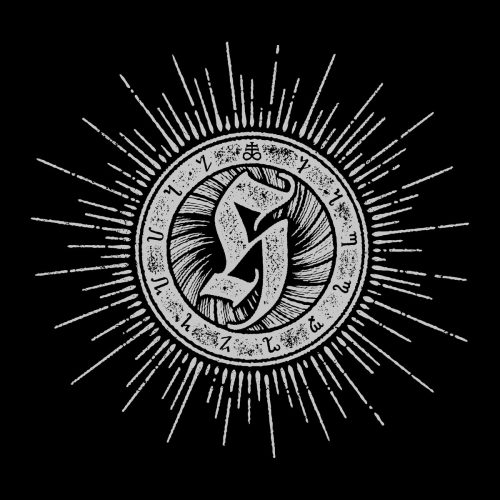 Hailing from Leipzig, Germany, Hadopelagial is a two-man black metal strike force (vocalist/lyricist Ghoul and C.C., who does everything else) whose members were once bandmates in Humanitas Error Est. In their new formation they’ve recorded a self-titled debut album that will be released on March 18th by Satanath Records, and today we’re presenting one of its eight tracks, a wonderfully dynamic song named “Amunre“.

The tone of the song’s opening riff is as dismal and bleak as a mass grave, and the music methodically stomps and stomps as Ghoul utters his proclamations in a vicious and imperious voice. But while the oppressive qualities established by that opening movement don’t disappear, the music soon becomes a white-hot melee of turbocharged percussive obliteration, seething, swarming riffs, and unhinged vocal ferocity. END_OF_DOCUMENT_TOKEN_TO_BE_REPLACED