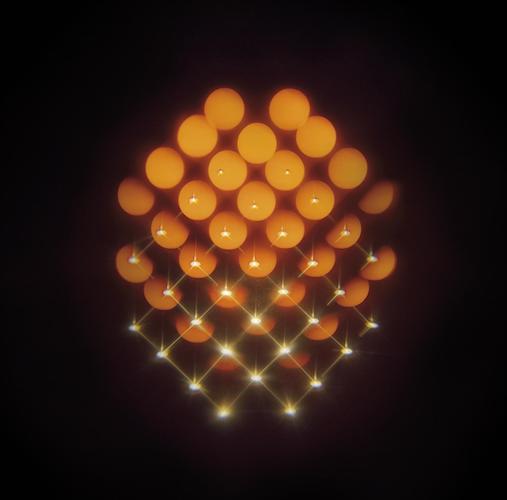 I am so far behind in so many ways, perhaps most far behind in completing album reviews. So what am I doing? Listening to music from bands I’ve never heard of. I suppose this could be a form of procrastination, but instead I think it’s just my hunger for new things, which appears to be insatiable and uncontrollable.

So much time has passed since my last MISCELLANY experiment, that I ought to provide a reminder about my self-imposed rules: I pick bands at random whose music I’ve never heard; I listen to one song (sometimes I cheat and listen to more); I write my impressions; and I stream what I heard so you can judge for yourselves. The bands selected for this test are Hebosagil (Finland), Suffix (Sweden), and Belgrado (Spain).

As noted, these dudes are from Finland, so I already knew there was a better than even chance they would be good. I found out about them via a press release announcing that they have a new album named Lähtö that’s due for release by Ektro Records on May 17. The seventh track on that album is “Valmis mihin vaan” (yes, Hebosagil’s songs are in Finnish), and it happens to be streaming on Soundcloud, so that’s what I picked for purposes of this experiment. END_OF_DOCUMENT_TOKEN_TO_BE_REPLACED