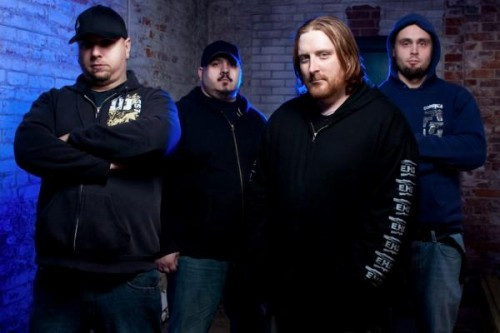 Our interview with Brendan Duff follows the jump, along with a few more tidbits of information about the band and the music. END_OF_DOCUMENT_TOKEN_TO_BE_REPLACED

Seems to us that Mr. Rollins has hit the fucking nail on the fucking head. His words resonated in our addled brains as we browsed the latest metal news on Blabbermouth this morning. There we saw the following reports about the following bands/performers — all on the very first page of Blabbermouth reports. My mood?  Bored shitless. END_OF_DOCUMENT_TOKEN_TO_BE_REPLACED