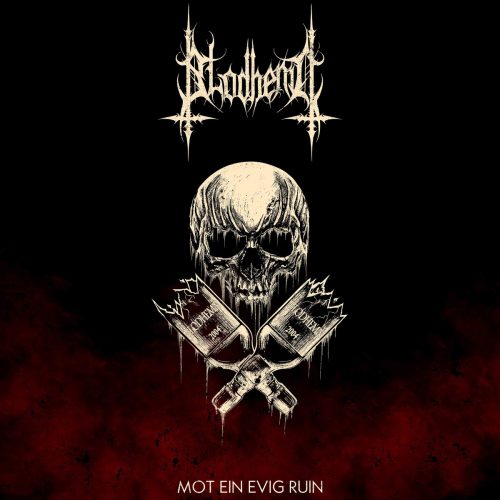 I’ve been deplorably late in catching up to the third album by this one-man band based in the black metal hot-bed of Bergen, Norway, but under persistent prodding by my Norwegian friend eiterorm, I finally have. That third album, Mot Ein Evig Ruin, will be released on February 16th by the Dutch label Soulseller Records, and now there are two tracks out in the world — “Dra Te’ Helvete“, which surfaced in October, and more recently “Det Gjekk Ein Faen“. END_OF_DOCUMENT_TOKEN_TO_BE_REPLACED