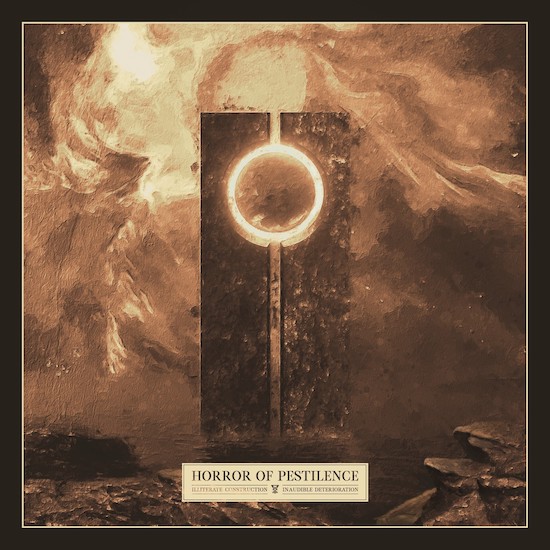 Still, there are some Dune-sized ear worms found on this EP such as Middle Eastern elements leading into the snarling “Exiled Revenant.” A tasty saxophone solo also shows up, bringing to mind the brass attack used by Japanese black metal masters Sigh. “God Given. Hell Risen” features some ear-catching dual vocal melodies – another surprise from the plague ragers. END_OF_DOCUMENT_TOKEN_TO_BE_REPLACED