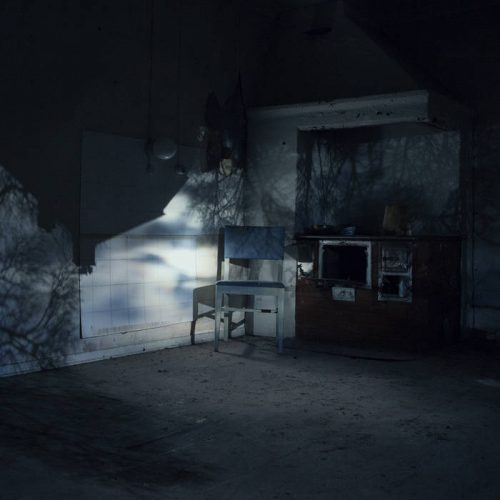 Mostly this is because the group resolutely refuse to adhere to the normal conventions (or restrictions) of songwriting or genre, going so far as to describe their uniquely unorthodox sound as “Psychedelic Death Metal”, a term which, while certainly intriguing, practically raises more questions than it answers.

Don’t get me wrong, there’s definitely a significant strain of Death Metal in the band’s DNA – though careful analysis will undoubtedly show that it’s more closely related to the Morbus Chron/Sweven offshoot than it is anything from the Floridian swamps or the Stockholm graveyards – but, whether due to natural selection or intelligent design, the sound they produce isn’t so easily classified.

Perhaps an even better comparison – or, at least, the best one I can come up with – would be to think of HHH as the Death Metal equivalent of their more “blackened” countrymen in Oranssi Pazuzu, a band with whom they not only share a love of sludgy grooves and psychotropic sounds, but also an almost pathological aversion to playing by the rules.

END_OF_DOCUMENT_TOKEN_TO_BE_REPLACED

As I wrote here only a week ago, I was blown away by the first advance track from Inferno’s new album, Paradeigma (Phosphenes of Aphotic Eternity), which will be released by Debemur Morti Productions on May 7th. Given the prodigious power of this band’s previous output (which now encompasses a quarter-century of releases), I can’t say I was surprised, but I was still bowled over. And now it has happened again. END_OF_DOCUMENT_TOKEN_TO_BE_REPLACED