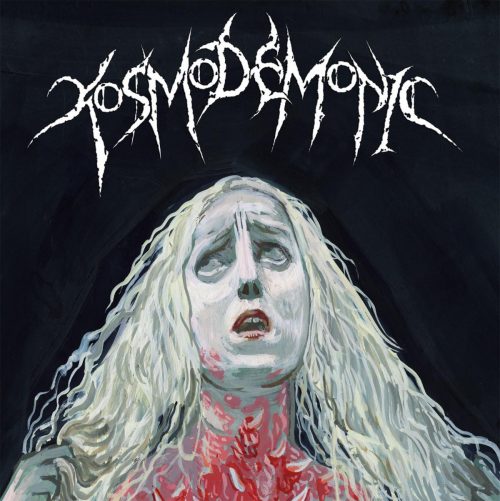 There may be only two succinct statements that it’s possible to make about Kosmodemonic‘s new album: The first is that it’s not possible to sum up the music succinctly. The second is that the music is really damned good!

The reason that attempting to capture what this New York group have achieved on Liminal Light is so tough is that the songs are so multi-faceted. Even if you knew nothing about the line-up, it quickly becomes evident in listening to the album that their inspirations are manifold and their tastes eclectic (even if they seem to share a pretty grim world-view). One prominent hint of that comes from the comment we received from James Rauh of Transylvanian Recordings, who will be releasing this new album on May 7th: END_OF_DOCUMENT_TOKEN_TO_BE_REPLACED

As I wrote here only a week ago, I was blown away by the first advance track from Inferno’s new album, Paradeigma (Phosphenes of Aphotic Eternity), which will be released by Debemur Morti Productions on May 7th. Given the prodigious power of this band’s previous output (which now encompasses a quarter-century of releases), I can’t say I was surprised, but I was still bowled over. And now it has happened again. END_OF_DOCUMENT_TOKEN_TO_BE_REPLACED