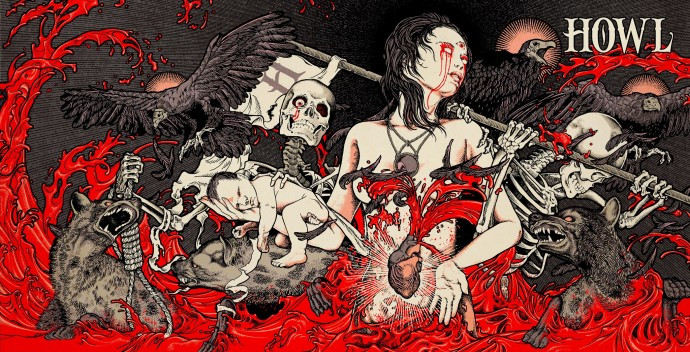 The two tracks you can hear at moment are “Your Hell Begins”, which premiered at Loudwire but is now on Soundcloud, and “Attrition”, which is now on YouTube and Bandcamp. The former is a diseased death/doom juggernaut that will throw you for a loop before it finishes, and the latter (also diseased) is an up-tempo number that jabs like a prize-fighter, but with a lot of sludgy, low-end weight. I like both of them. END_OF_DOCUMENT_TOKEN_TO_BE_REPLACED