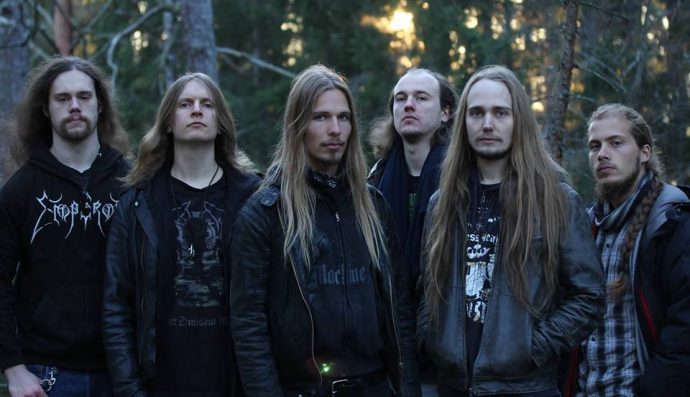 Hyperion is just one such band. Their music evokes a wide range of emotions, and I love that. Seraphical Euphony is a pretty interesting album that has a really well-structured composition and it succeeds in giving the listener awesome epic buildups and symphonic elements. Interspersed throughout the album you will find both melancholic and merrier tunes beautifully entwined with powerful Black and Death Metal riffs and a totally relentless and crushing Swedish style of drumming. END_OF_DOCUMENT_TOKEN_TO_BE_REPLACED 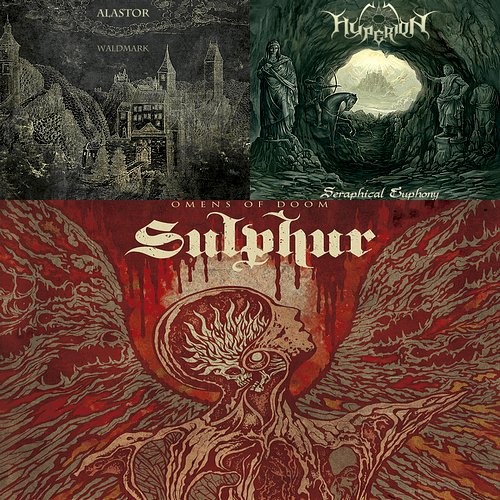 Sometimes, my mouth has diarrhea. Other times, I’ve got less crap to share. Oh, wait, I’ve got one thing. One of these scrawlings is longer than the others, and so I find three to be an adequate number of presentations this time. I hope it’s not too long, and that you will at least take the time to listen to the music. And so, without further ado, I present three albums that I for one feel deserve your attention. END_OF_DOCUMENT_TOKEN_TO_BE_REPLACED