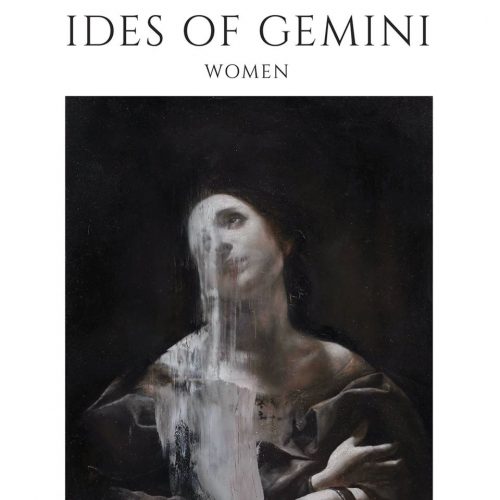 (We present Wil Cifer’s review of the new album by Ides of Gemini.)

The changes on Ides of Gemini’s newest offering Women seem tailored to suit my own personal tastes, as it is a perfect blend of goth rock and metal. By goth rock I mean Siouxsie and the Banshees, 45 Grave, etc., and not the type of Hot Topic cheese that came out of Finland in the early ’00s.

Sera Timms has put down the bass to find her voice. This adds a dimension that is more colorful and energetic. While the Siouxsie influence is there. it is not just limited to that; she has a reasonable sense of who she is. END_OF_DOCUMENT_TOKEN_TO_BE_REPLACED 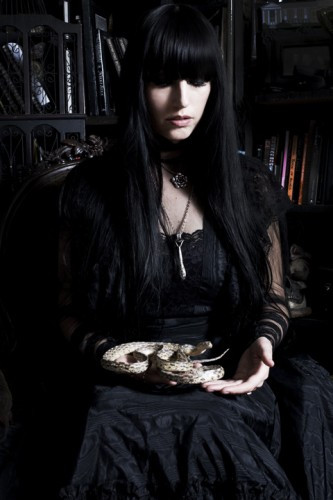 That’s why it’s extremely distressing when I overhear or stumble into conversations where people are using terms such as “Girlfriend Metal” or pointing out the ever-elusive “Metal Girl.” I’ve had many a female friend express that they feel uncomfortable attending metal shows, feel extra pressure in live performances, and – disgustingly enough – have had derogatory statements yelled at them, both as fans and as musicians. Obviously not everyone is guilty of such behavior, but it’s still a pox that we need to deal with if we want to continue to be the boundary-destroying, all-accepting community this culture was built upon. I don’t mind if we treat it or cut it off and leave it behind, but something has to be done. END_OF_DOCUMENT_TOKEN_TO_BE_REPLACED 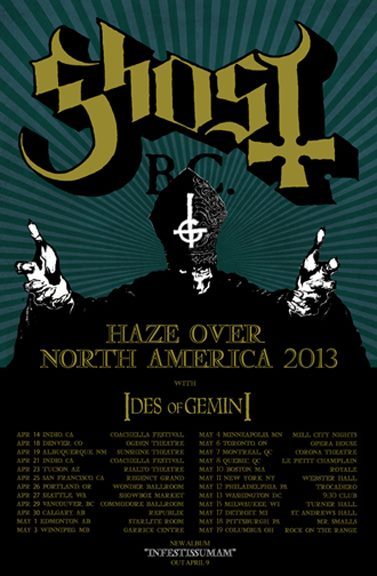 I’m very happy to report that both tours will stop in Seattle. I know you were extremely curious about that since it’s an issue that directly affects my own happiness. Both schedules are after the jump . . . along with that video from the Constantinople album. END_OF_DOCUMENT_TOKEN_TO_BE_REPLACED