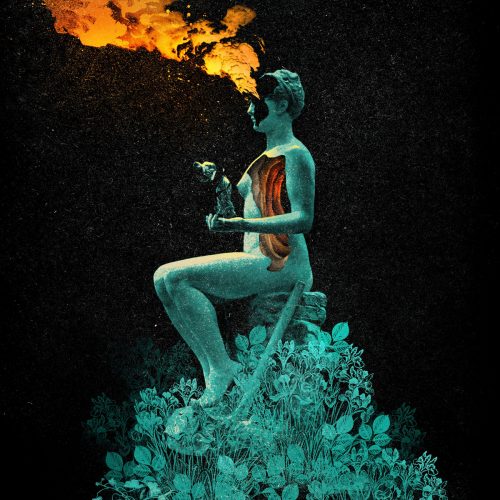 Boasting thunderous riffs, head-nodding grooves, vocals that blast like sandpaper on balsa wood, and a rhythm section that sounds determined to use your head as a snare drum, Order of the Mind pummels its way through its 10-track length like it has something to prove. Given that it’s a major-label debut, maybe that was intentional. What it proves, though, is something bigger — it sees Irist obviously paying homage to the influences of the aforementioned bands, but it adds a layer of originality that’s markedly harder to pull off. END_OF_DOCUMENT_TOKEN_TO_BE_REPLACED

So, without further ado, here’s a collection of reviews/critiques/comments all delivered in the form of the ageless haiku. END_OF_DOCUMENT_TOKEN_TO_BE_REPLACED