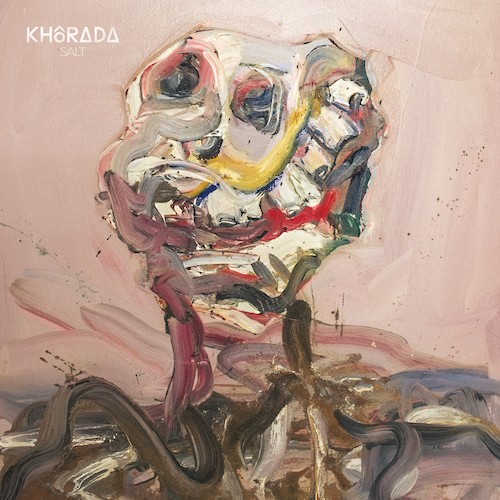 Finally, we have the first single from the debut album by Khôrada. It’s been a long and anxious wait since the news emerged last year that former Agalloch members Don Anderson (guitar), Jason Walton (bass), and Aesop Dekker (drums) would be forging ahead in this new group, alongside ex-Giant Squid guitarist/vocalist Aaron John Gregory. END_OF_DOCUMENT_TOKEN_TO_BE_REPLACED 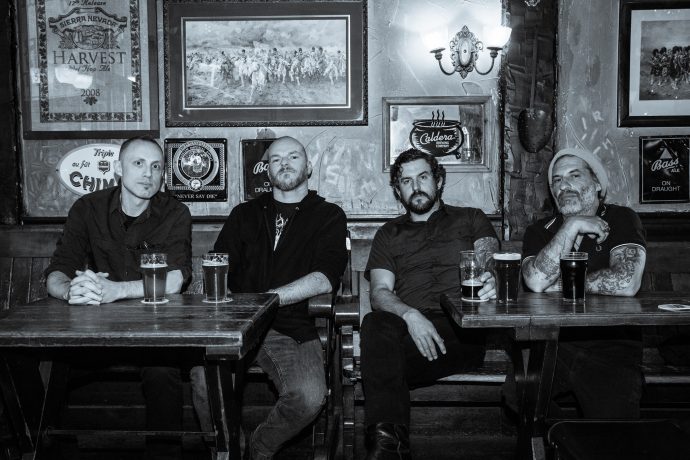 We begin with the exciting news item. Our brother Joseph at Invisible Oranges was quick on the trigger yesterday, spreading the news about Khôrada, which is how I found out about the announcement. For those who don’t patronize IO, Khôrada is the name of a new band whose line-up includes the three refugees of Agalloch, whose visionary founding member set them adrift last May. END_OF_DOCUMENT_TOKEN_TO_BE_REPLACED