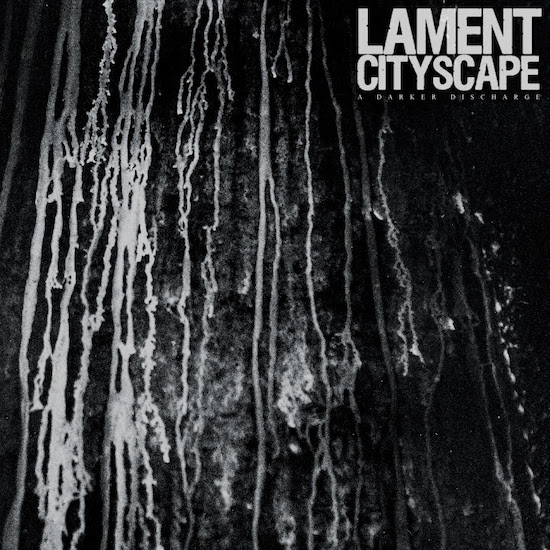 (This is DGR‘s review of the new album by Lament Cityscape, which was released in late April by Lifeforce Records.)

Sometimes you lack the words to truly describe what is happening within an album and sometimes the stars even align enough that it seems the band themselves have a hard time pinning down what they’re doing. It’s the genre-nerd’s true nightmare, but on top of that the issue also leads to difficulties describing why something fascinates you so much as a listener, because the usual book of terms has long since been torched.

Wyoming’s Lament Cityscape is one such group. While we’ve written about advance songs from their most recent release A Darker Discharge a handful of times, we’ve never fully delved into it. There’s reason to suspect that part of the reason is that the vocabulary may be lacking, and we might wind up just issuing forth four paragraphs of word salad.

That doesn’t mean we won’t try, but when the band themselves have seven or eight hybrid labels attached to their heavily industrial-imbued avante-garde form, you can understand that when it comes to A Darker Discharge, it may just be easier to say that this is the sort of album that is best listened to in one go – because no amount of description is going to provide a full picture of what takes place in the half-hour or so of music here. END_OF_DOCUMENT_TOKEN_TO_BE_REPLACED 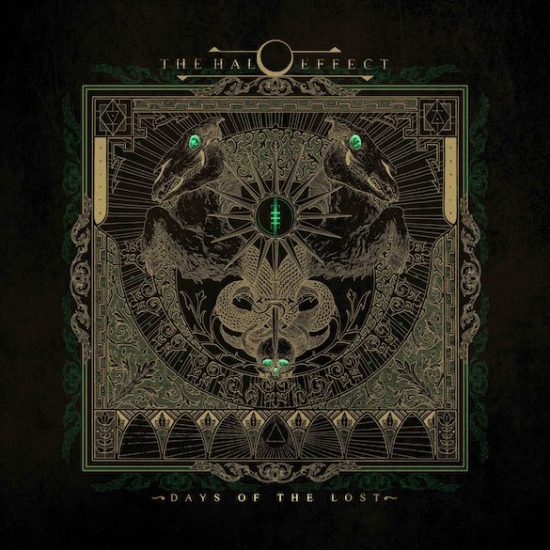 “IT’S GLORIOUS. I mean this is like it fell right out of a time machine from the Colony sessions.” That’s what DGR wrote when he alerted some of his fellow NCS slaves to the existence of this first song, which is the title track to The Halo Effect‘s new album, Days of the Lost. And if you don’t know, one reason for the Colony reference is that this band includes a bunch of former In Flames members (Jesper Strömblad, Niclas Engelin, Peter Iwers, and Daniel Svensson) plus Dark Tranquillity‘s Mikael Stanne behind the mic. END_OF_DOCUMENT_TOKEN_TO_BE_REPLACED 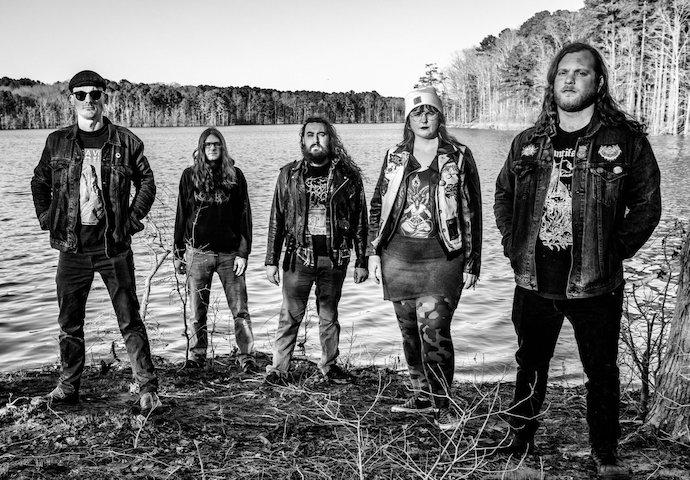 I decided to begin with “Grave Emperor“, a new single by this North Carolina death metal band, whose 2020 demo and 2021 EP Psychic Devastation I showered with praise when they came out. In the case of that EP I wrote: “These songs are so eccentric and intricately plotted that I’m tempted to call them ‘avant-garde’, but ‘progressive death metal’ is also certainly suitable (and you might be tempted to stick ‘blackened’ in there as well). Whatever label you might want to attach, it’s an exciting new work from a band that just get more and more worthy of very close attention.” END_OF_DOCUMENT_TOKEN_TO_BE_REPLACED 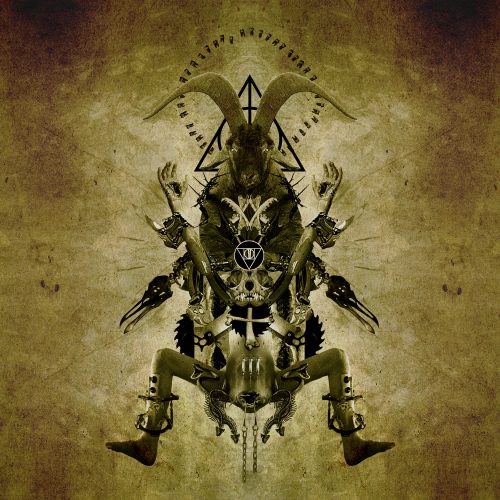 If you can survive the global autopsy that is the nightly news and feel like you’re not drowning in toxic-fecal sludge, you must not be paying attention. But then again, who doesn’t love the smell of the apocalypse in the morning? Once again, desperate times call for even more extreme music than usual, so let’s once again take a peek in the darkest corners of the underground to find the soundtrack for the end times. END_OF_DOCUMENT_TOKEN_TO_BE_REPLACED