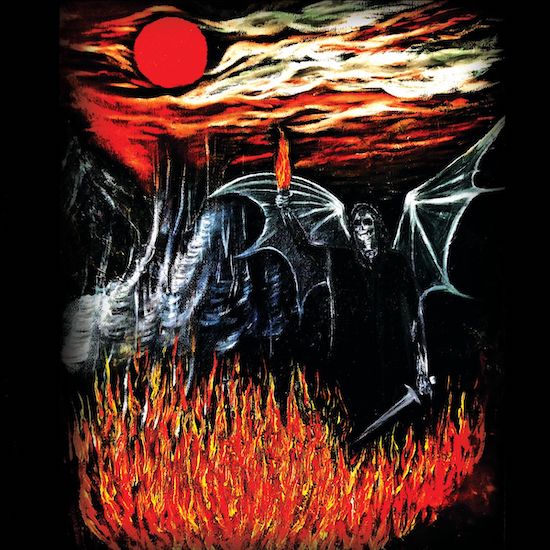 We’ve been following the progress of Ljosazabojstwa (from Minsk, Belarus) since the beginning, reviewing their debut 2016 debut demo (here), reviewing and premiering their 2017 debut EP Sychodžańnie (here), and reviewing their second EP, 2019’s Lszb (here). It is thus a welcome occasion for us to now premiere and review the band’s debut album, Głoryja Śmierci, which will be released by Godz Ov War Productions on June 8th.

While we’re incapable of pronouncing Ljosazabojstwa‘s name, we understand that in English it means “murder of fate”. We’re also incapable of pronouncing the Belarusian titles of the five substantial tracks encompassed by the new album, whose lyrics are also in the band’s native tongue, but the music speaks for itself, sometimes in a language we can all understand and sometimes in the esoteric incantations of black magic. END_OF_DOCUMENT_TOKEN_TO_BE_REPLACED 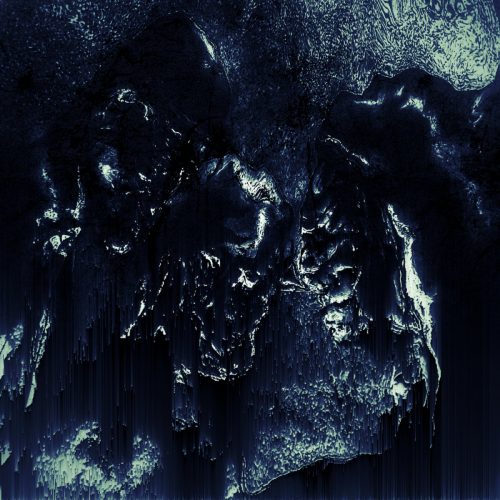 I’ve been following and writing about this Belgian band since just before the release of their second album in 2013 (Blessed Extinction), but I’ve fallen down on the job since I failed to yell at you in advance about the impending release of their latest album Æstivation (which now features the prolific Déhà as a full band member, along with members of Wolvennest and LVTHN). But now the album is out — having been released just yesterday by Amor Fati Productions. The benefit of my foot-dragging is that (after a bit of yelling from me) you can dive right into the entire record on your own without delay. END_OF_DOCUMENT_TOKEN_TO_BE_REPLACED 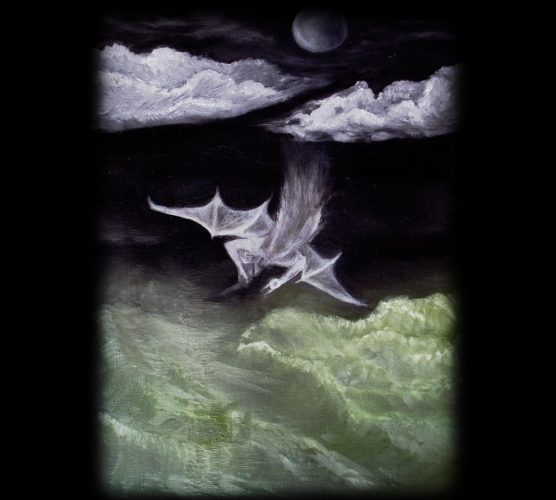 Last June, late to the party, I discovered Staražytnaje licha, the debut demo of a Belarusian black/death band named Ljosazabojstwa (which means something like “murder of fate”). The demo was originally released by the band in digital form in December 2015 and was then reissued the following year on CD by Hellthrasher Productions (with a bonus track, the 9-minute opener “Struk u horła chrysta”). I concluded my review in this way: “This is a very, very strong debut with high re-play value that ought to get your head moving (along with the rest of your body).”

Now, Ljosazabojstwa have returned with a new EP (though it’s substantial for an EP, with a 32-minute run-time). This one is named Sychodžańnie, and it will be released tomorrow by the same Hellthrasher Productions that reissued the first one. Today we’re very happy to let you listen to all of it through our premiere of a full stream. END_OF_DOCUMENT_TOKEN_TO_BE_REPLACED 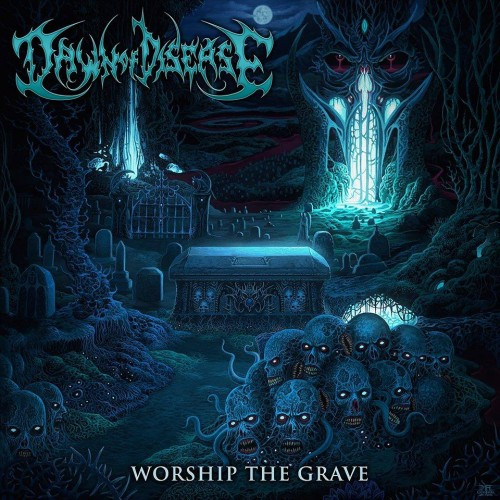 For the last four days running, I’ve been engaged in an attempt to catch up on new song and video premieres and recent full releases. The first three posts were devoted to black(ish) metal, and then yesterday I posted the first part of a Seen and Heard collection devoted to other corners of the underground.

My original plan for this Part 2 was to include a lot more music than you will actually find here, but I forgot about something I had agreed to do this morning with Ms. Islander, and so I’ve had to cut this short. Which means there will be a Part 3, probably tomorrow (along with another Shades of Black post), but maybe Monday.

Germany’s Dawn of Disease have a new album named Worship the Grave (which features cover art by Mark Cooper) that’s coming our way via Napalm Records on June 24. A couple of days ago, they revealed an album track called “The Sky Is Empty”, which is a real ass-kicker. END_OF_DOCUMENT_TOKEN_TO_BE_REPLACED