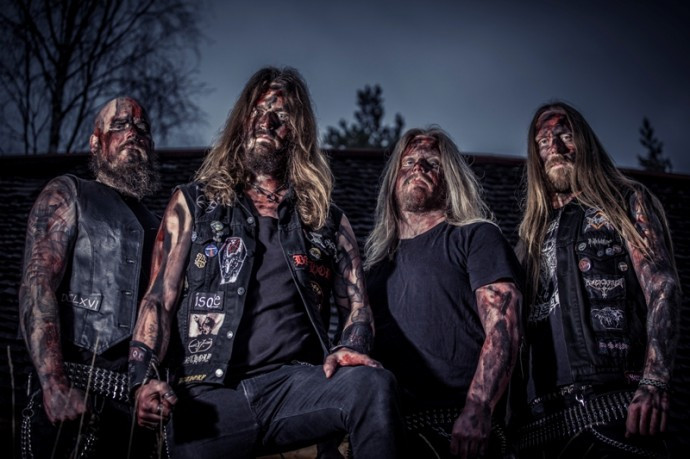 Sweden’s Ereb Altor have a new album (their fifth) named Nattramn that’s due for an April 24 release on the Cyclone Empire label. The cover art (after the jump) was created by Gustavo Sazes of Abstrata Design. I haven’t managed to listen to the whole album yet, but I do recommend the song that premiered today, by the name of “Midsommarblot”. END_OF_DOCUMENT_TOKEN_TO_BE_REPLACED