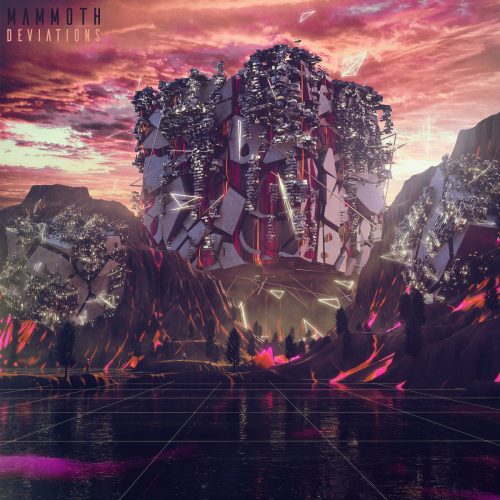 We’ll start today on a lighter note with the newly released instrumental progressive metal album from the Los Angeles-based group known as Mammoth. While the group has been active for several years now, and with several releases behind them already, I only recently became aware of them when their guitarist Wes pitched Deviation to me and I instantly fell in love. Similar to Mastodon, the band’s name fits so well, because their music really is a massive force similar in size and heft to a damn mammoth. END_OF_DOCUMENT_TOKEN_TO_BE_REPLACED