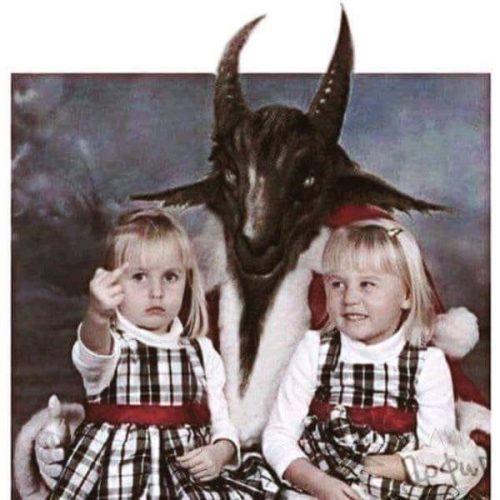 My NCS colleagues and I seem to be having a disagreement about RC‘s new album The Heretics. One of us, who shall remain unnamed, thinks it’s repetitive and boring, a distillation of the sound of the last three or four albums but lacking in dynamic peaks and troughs. A couple of us (including me) acknowledge that it’s basically Rotting Christ firmly in their established groove, but is nonetheless a whole lot of fun. END_OF_DOCUMENT_TOKEN_TO_BE_REPLACED