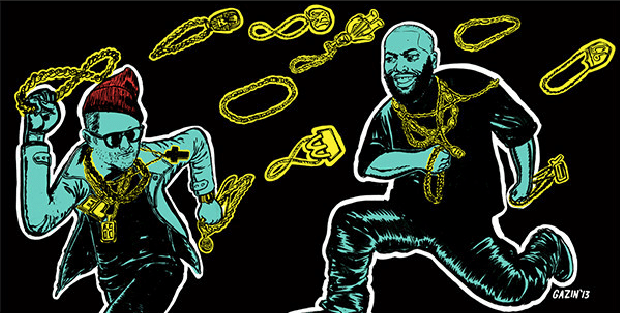 When I began to get more immersed into rock, and especially once I found heavier metal, I began to swear off all types of rap, perhaps in realization of how awful my music taste once was. Honestly, I hadn’t even tried to look into rap for years, until this project hit. END_OF_DOCUMENT_TOKEN_TO_BE_REPLACED