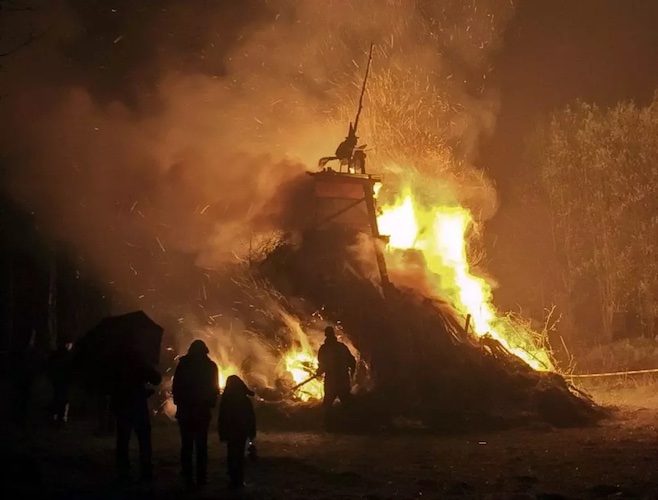 Of course, in northern Europe the Church co-opted the pagan May Day, turning it into the feast day of Saint Walpurga, a German abbess honored for her success in putting an end to pagan sorcery (among other achievements), and on the night before it — Walpurgisnacht — bonfires were built to ward off witches and evil spirits in her name. END_OF_DOCUMENT_TOKEN_TO_BE_REPLACED 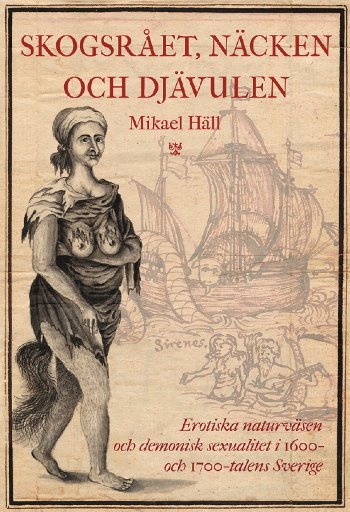 I wish I could stream these two songs for you, but I haven’t found them online yet.  HOWEVER, while we’re on the subject of things related to Rotting Christ, earlier this week a new song was released by Thou Art Lord, which is a side project of Rotting Christ’s guitarist/vocalist Sakis. More about that after the jump, including a link for a free download of the single. END_OF_DOCUMENT_TOKEN_TO_BE_REPLACED