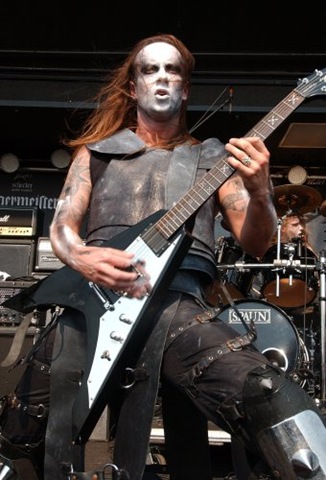 Gorgoroth are not the only corpse-painted dudes who’ve had run-ins with those Polish laws. Which brings us to Behemoth (more after the jump). END_OF_DOCUMENT_TOKEN_TO_BE_REPLACED