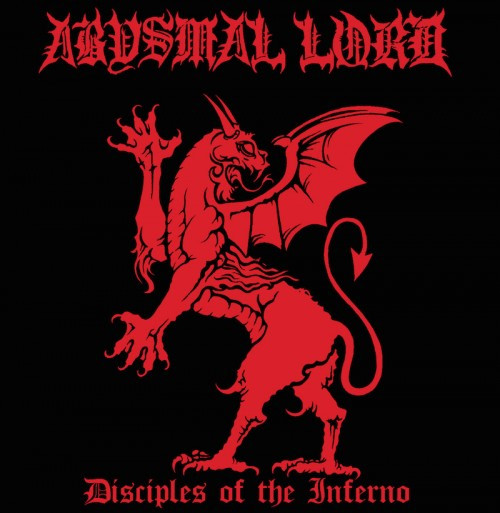 In August of last year we premiered a song from a debut EP named Storms of Unholy Black Mass by Louisiana’s Abysmal Lord. That EP was a hell of a debut, and now the band have completed their first full-length, which is scheduled for release on November 27 by Hells Headbangers. The strength of the EP would have provided reason enough to look forward to Disciples of the Inferno, but the first advance track from the album (“Sabat”) seals the deal. END_OF_DOCUMENT_TOKEN_TO_BE_REPLACED