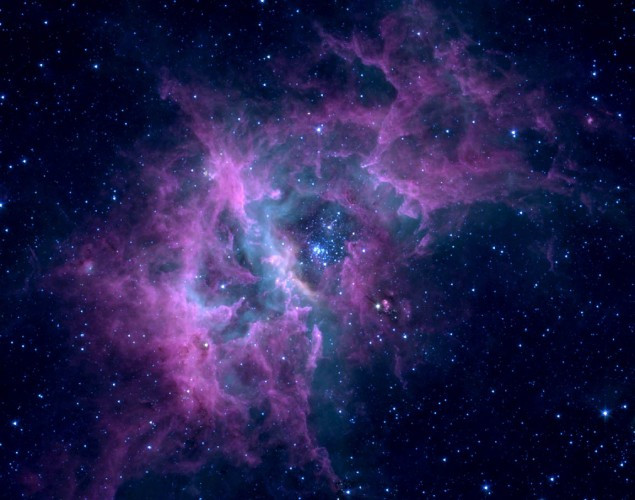 “Grinding for a Cure” is a project that started small and eventually exploded. The organizers set up shop and started spreading the word about their mission only in mid-January; I discovered it only a couple of weeks ago. And their mission was (and is) to raise money to fund research into a cure for Alzheimer’s disease — by selling a grindcore compilation.

The compilation was assembled by Dorian Rainwater of Noisear, Christine Coz, and Chris Messina of Swamp Gas, and last night Volume 1 of the comp went live on Bandcamp.

I was pretty proud of the grind/crust/powerviolence comp that Alex Layzell put together with modest help from NCS (which we’re still giving away here). We have 46 tracks on that baby. But Volume 1 of Grinding for a Cure contains . . . 100 tracks! And it looks like the whole thing was pulled together in the space of less than one month. Pretty fuckin’ impressive.

The line-up is pretty fuckin’ impressive, too. END_OF_DOCUMENT_TOKEN_TO_BE_REPLACED 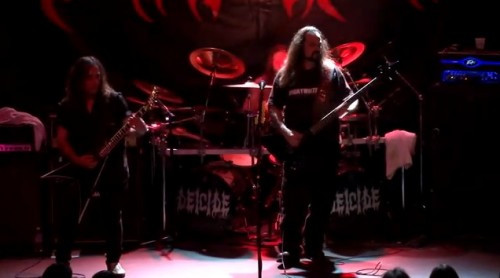 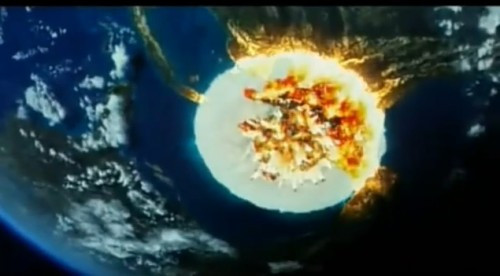 In retrospect, I over-promised in today’s first post. Only three of the songs in that post qualify as skull-rattlers. I’m worried that the fourth one may have allowed your skull contents to settle back into their usual place. Have to fix that.

Lo and behold, I just saw two more videos that will finish the job I tried to start in the first post. One is high-quality footage of Deicide playing live in Denver on March 2. Clips of the entire concert have just been uploaded to YouTube. I picked footage of Deicide performing “Conviction” — one of the songs off the new album, To Hell With God. I’m so bummed I missed this tour when it came through Seattle last weekend. Death fucking metal! Fucking death metal! Metal fucking death!

The second video is for a song by an Albuquerque, NM, band called Noisear. The song is called “The Last Spark of Resistance”. It’s from Noisear’s second full-length, Subvert the Dominant Paradigm, which was released last month on Relapse Records. I haven’t yet heard the album, but this song will give your cranium a thorough death-grind drubbing. The video isn’t terribly original – scenes of natural and man-made apocalyptic occurrences – but as Hobbes said of the life of man in a state of war, the song itself is “nasty, brutish, and short.”

Both clips are after the jump . . . END_OF_DOCUMENT_TOKEN_TO_BE_REPLACED