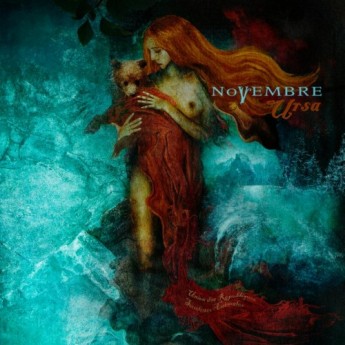 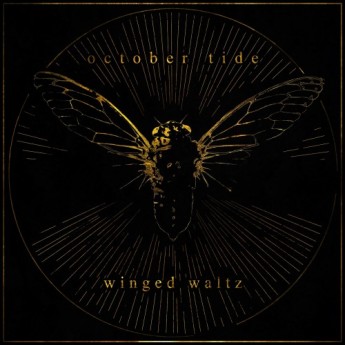 (DGR brings us a dual review of two gloomy albums released in April, by Italy’s Novembre and Sweden’s October Tide.)

The month of April has proven to be rather interesting if you are a fan of a very specific, European-flavored branch of melancholic doom metal. Sometimes referred to as melo-doom — for lack of a better short-term genre-naming — and other times described as being ethereal, this branch has seen something of an explosion in recent years. One of the results has been the re-formation of quite a few acts, and April has brought us releases by two of them, one that has effectively been re-formed for some time and one that is returning after a nine-year hiatus.

Coincidentally, both groups also happen to be named after months themselves, with Novembre releasing their come-back album Ursa on April 1st and October Tide released their third post-revival album, Winged Waltz, on April 22nd. Long story short: If you happen to inhabit the incredibly weird niche of being a fan of the prettier side of doom and also a huge fan of months and stupid coincidences, holy shit was April the month for you. END_OF_DOCUMENT_TOKEN_TO_BE_REPLACED

Mordbrand will be a familiar name to regular NCS visitors — because I’ve written about virtually every one of their releases. And I’ve done that because everything they’ve done to date has been so damned good. And now they’ve revealed a new release that provides both an efficient jumping-on point for people new to the band and a welcome collection for existing fans. END_OF_DOCUMENT_TOKEN_TO_BE_REPLACED