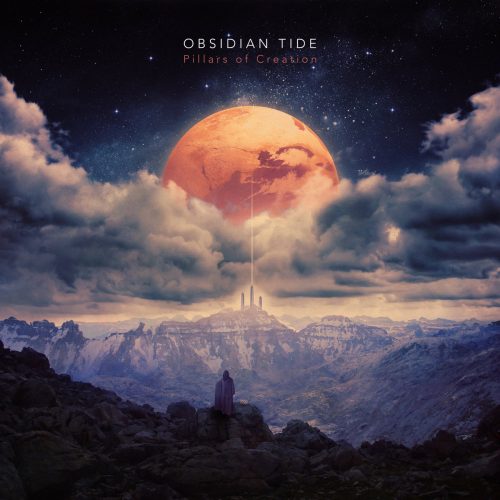 (This is Andy Synn‘s review of the debut album by the Israeli band Obsidian Tide, which was released on August 29th.)

It’s an exciting time to be a fan of the proggy end of the Rock/Metal spectrum.

Not only have Tool just released their long-awaited fifth album, but the end of the month will see the release of both a brand new Opeth record AND a remixed/remastered (and even proggier) version of Cynic’s brilliant 2008 comeback album, Traced In Air.

But what if I told you that a little-known group from Israel had recently released an album combining the best elements of all three of those bands?