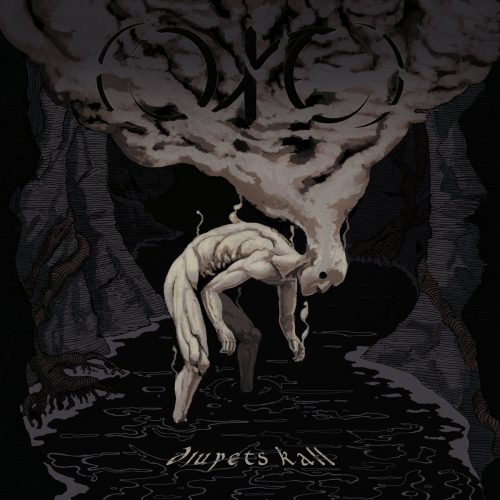 (Andy Synn discusses the new album by the Swedish band Oro, which was released on March 1 of this year. And you’ll notice that we dispensed with a genre reference in this introduction, for reasons that will become apparent.)

The term “Post Metal” often inspires a surprisingly strong, and strongly negative, reaction from certain members of the Metal community.

Some people feel that, as a genre-tag, it’s too nebulous and ill-defined (an opinion which, as you’ll soon see, I have some sympathy with), while others feel that the entire claim of being “Post-“ Metal reeks of an unearned sense of arrogance and superiority, as if the band (or bands) in question are putting on airs and claiming themselves to be “beyond” or “above” the rest of the Metal scene.

The truth, of course lies somewhere in between. As a development or subset of “Post Rock”, which itself reflects an attempt to reject the standard strictures and expected dynamic of guitar-led music in favour of a more expansive and expressive approach, there’s definitely still a lingering whiff of hubris surrounding the whole “Post” part of “Post Metal”, even while people continue to point out that trying to do something different with (or within) a genre doesn’t necessarily mean you think you’re too good for it.

But while “Post Rock” has developed, to my ears at least, a relatively clear and unambiguous identity, the term “Post Metal” still seems to get thrown around a little bit too liberally (and randomly) for my tastes, being used to describe bands who basically just play “Post Rock” with some extra distortion, Sludge bands who happen to have a sharper guitar tone than usual, and even Doom artists who opt for a crisper production job than might be considered traditional.

What does all this preamble have to do with Oro, I hear you ask? Well, quite a bit actually… END_OF_DOCUMENT_TOKEN_TO_BE_REPLACED