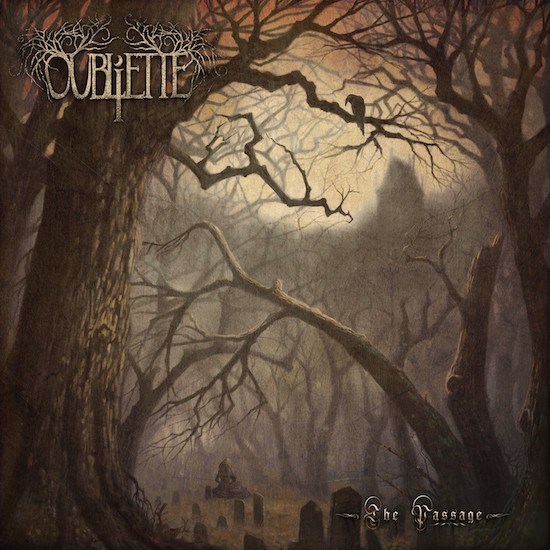 Not for the first time, I’m grateful we have Metal-Archives, because it provides evidence that this Tennessee band is the only active one on the planet with the name Oubliette. And why is that worth noting? Because Oubliette is one of the most metal band names I can think of.

It’s an old word, a French one, its earliest recorded use dating back to 1374. Although another old French word — donjon — seems to have been the source for the English word dungeon, the oubliette was the true dungeon, at least as that latter word has come to be understood. The donjon was instead a castle tower, or “keep”. The oubliette was the dark, claustrophobic hole underground, often accessed only by a trapdoor or hatchway from the room above, where doomed wretches were imprisoned or tortured, some of those cells so small that lying down or even turning around was impossible. In time, as we are told, oubliettes became symbols of hidden cruelty and tyrannical power. END_OF_DOCUMENT_TOKEN_TO_BE_REPLACED 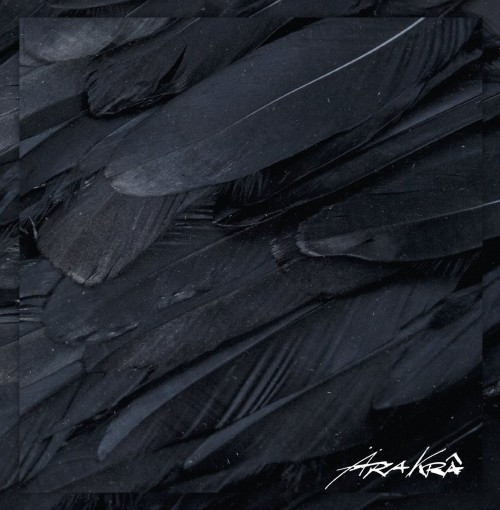 I’m cheating on this first song — because I’ve already written about it, back in May to be precise. But this talented band have just established a Bandcamp page for the self-titled EP on which it will appear, and that gives me an excuse to repeat what I said before (and yes, I’m already going back on what I promised about minimizing linguistic sewage): END_OF_DOCUMENT_TOKEN_TO_BE_REPLACED 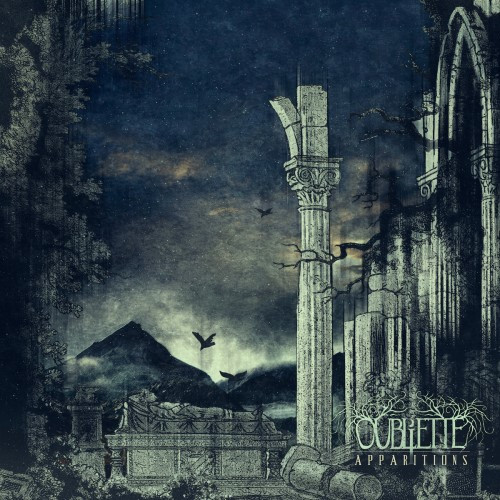 I’m still really high on “Creatures of the Endless Slumber”, and although I’ve only started making my way through the rest of the album, it’s sounding really good, too. “Creatures” beautifully integrates sensations of the ethereal and the physically savage. The effectiveness of this combination is due in no small part to Emily Low’s remarkably versatile vocal talents, which range from ghostly clean song to bestial snarls, as well as to the juxtaposition of soft acoustic melodies with storming riff and blast assaults. END_OF_DOCUMENT_TOKEN_TO_BE_REPLACED