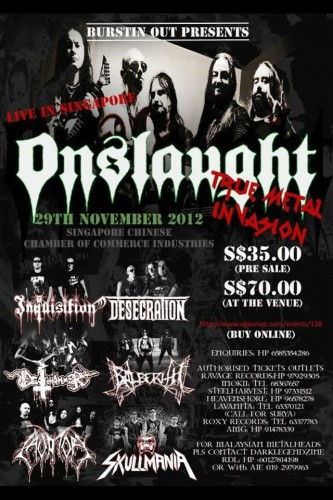 I admire Inquisition’s outward stoicism in the face of this terribly disappointing and hurtful news. I worry, however, that they may be weeping inside. So I would just like to tell the band that they can hold their heads high, because they are in good company. END_OF_DOCUMENT_TOKEN_TO_BE_REPLACED